Entertainment Software Association (ESA) has confirmed that E3 2022 will not have a physical event because of the ongoing COVID-19 pandemic.

The Electronic Entertainment Expo or better known as E3 has been the leading video game trade event around the world. It promotes upcoming games from developers and publishers from all over. 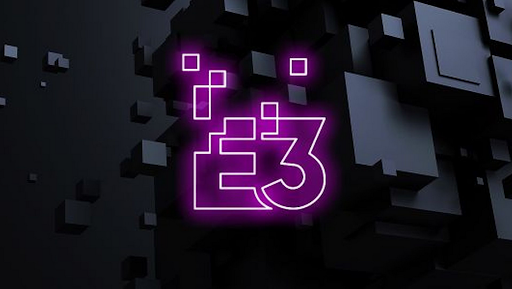 The E3 event first launched in May of 1995 and since then had been a huge success! It is one event that gamers and game makers look forward to every year.

However, because of the ongoing pandemic, E3 2020 had been canceled and E3 2021 was an online-only event. 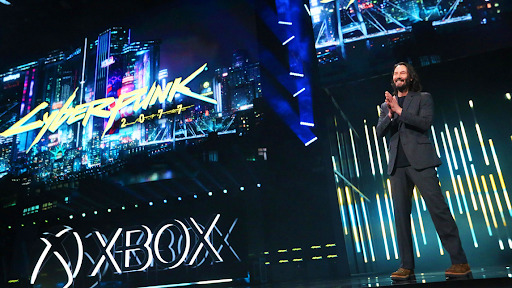 A lot were hoping that E3 2022 would push through, but that doesn’t seem to be the case.

ESA posted via IGN that, “Due to the ongoing health risks surrounding COVID-19 and its potential impact on the safety of exhibitors and attendees, E3 will not be held in person in 2022.”

No further announcement was made available. But hopefully, with the absence of a physical event, a virtual event will still push through. 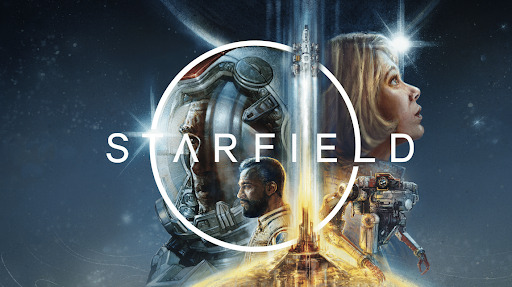 If a virtual E3 event were to happen, it is expected by June 2022 and announcements for it to come in the following months. Companies expected to be a part of it are Bethesda, Microsoft, Nintendo and PlayStation.

Games that are set to launch towards the end of the year are expected to be featured in the event like Starfield, Test Drive Unlimited Solar Crown, Saints Row, Vampire: The Masquerade – Swansong, and A Plague Tale Requiem.