E3 Pushes Through As A Digital-Only Event

The biggest gaming event in the World, E3 pushes through this June but it will be an only online event. 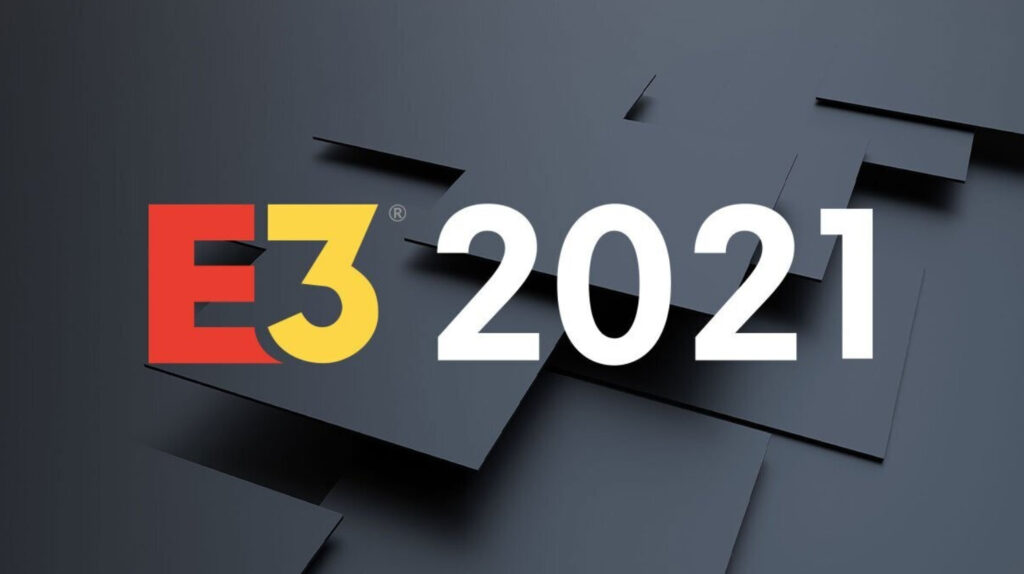 E3 is a yearly event that brings the latest news and game announcements. This year the event will still push through.

Confirmed to be a part of the event are Nintendo, Capcom, Xbox, Ubisoft, Konami, Warner Bros. Games, Take-Two Interactive, and Koch Media.

Sony surely won’t be at the event as they stopped joining a few years back. EA most possibly won’t be there too as they have a similar thing called EA Play. 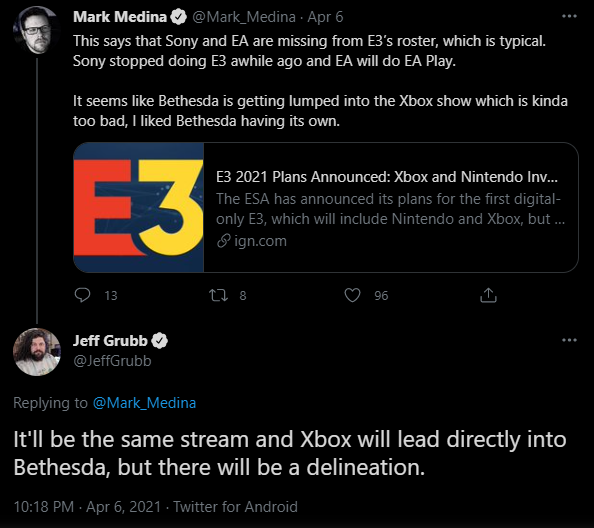 Bethesda will be with the Xbox presentation since Microsoft purchased Zenimax Media. But, their showcase will still be separate.

Right now it is still too early for the list of participants, we can expect more big names to be joining in as the event draws closer.

E3 2021 will be an online-only completely virtual event that is free. In recent years, the event has gotten declining amounts of attendees.

Considering the current world conditions with COVID-19 it makes sense to have an online-only event.

Rumors had been circulating saying that some of the events could be hiding behind a paywall or a pass scheme. Those rumors had been put to rest with the Entertainment Software Association (ESA) saying that the showcase is completely free.

Right now there is no confirmed list of games that will be seen in the event. But the games listed below could possibly be there.

Keep it here at Cheapdigitaldownload for the latest information for E3 2021.