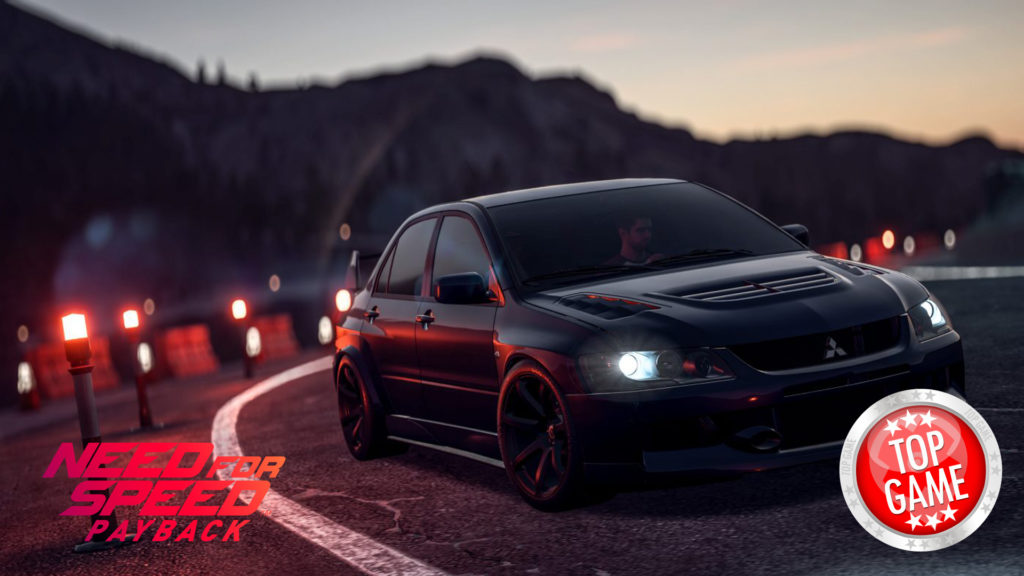 The new Need for Speed Payback progression update had been announced by EA and Ghost Gaming. The update will be available soon and it will include changes to the game’s progression system that players had problems with from the start.

This is not left unnoticed as EA and Ghost games released a new patch to fix all these. Ghost Games said in a post on Reddit that “We’ve been using community feedback, along with our own in-game data and have come up with a number of changes, many of which are in the process of going live. Our aim with these changes is to make the progression, especially around the ownership of cars, a much more enjoyable experience.”

We’ve provided the list of changes available in the game. In order to get the changes, current players must restart the game as advised by Ghost Games.

There are still additional changes to be expected in the game as announced by EA. No specific date has been given but we’ve got a list of what they are below: 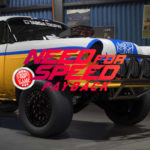 A brand new trailer was released for Need For Speed Payback and it features so many crashes as well as many story clips. This is just in time for the game’s release.