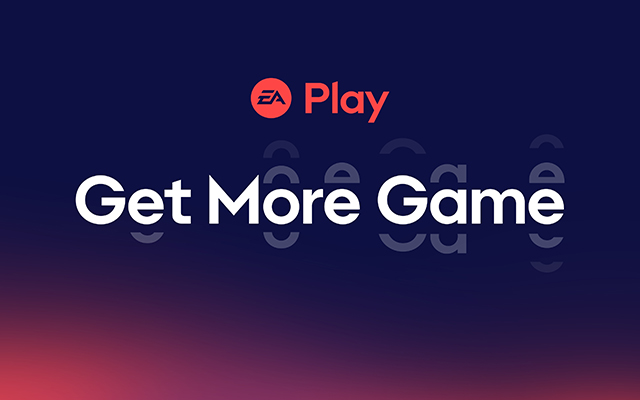 As part of the subscription, members will be able to play Titanfall 2 and Star Wars Jedi: Fallen Order as well as upcoming EA games like Star Wars: Squadrons and Madden NFL 21 on Steam.

Check out these EA games!

EA Play is available on PC (Origin), PlayStation 4 and Xbox One.

Get to know more about EA Play Here!