EA Play is now a part of the Xbox Game Pass for PC giving players a whole lot of different options of games to play.

We, here at Cheapdigitaldownload will be sharing with you how to connect your new EA Play account to your Xbox Game Pass account. 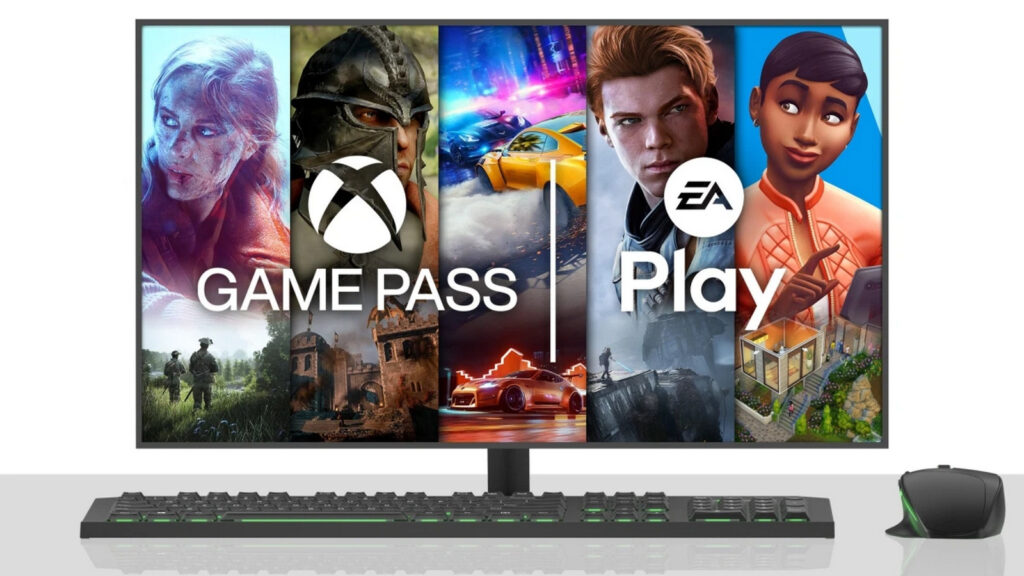 Star Wars Squadrons will also be a part of the Game Pass. 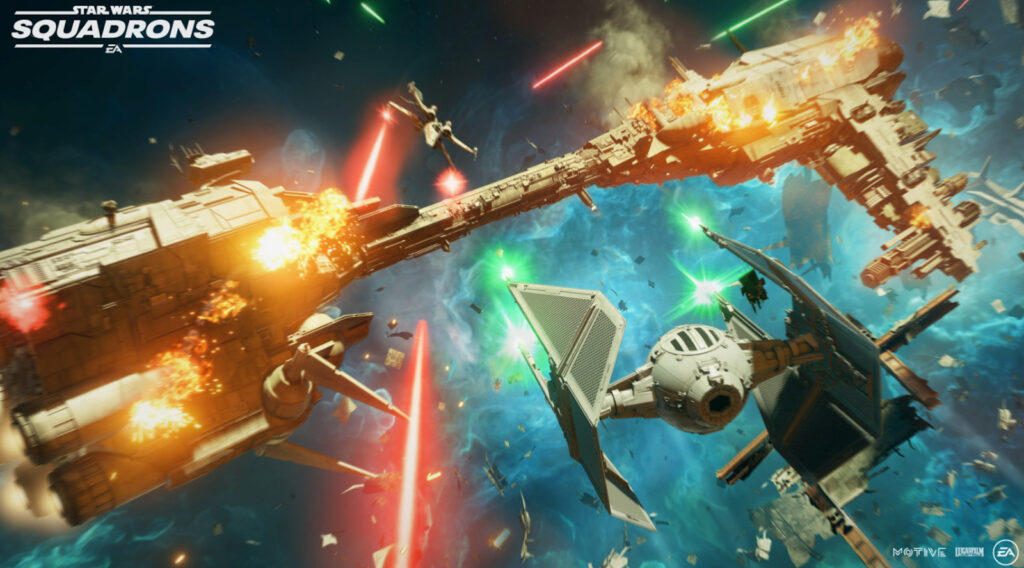 Also, get to expect discounts as well as trials that could last up to 10 hours for some games.

Just recently, Microsoft was able to add 20 more companies to the Xbox Game Pass following the acquisition of Bethesda. Also, they announced that the March lineup of free games are Octopath Traveller, Empire of Sins, Narita Boy and more. 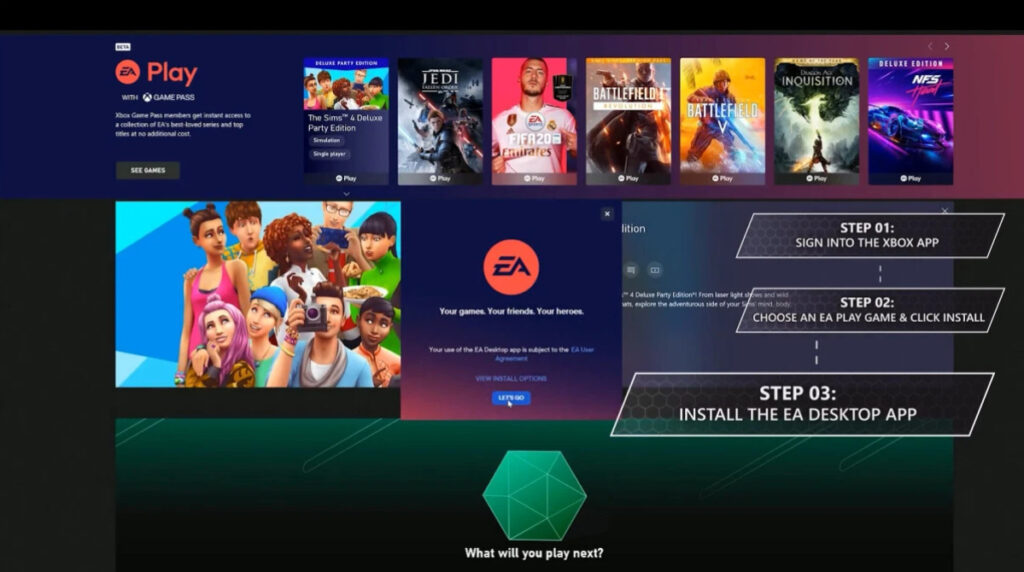 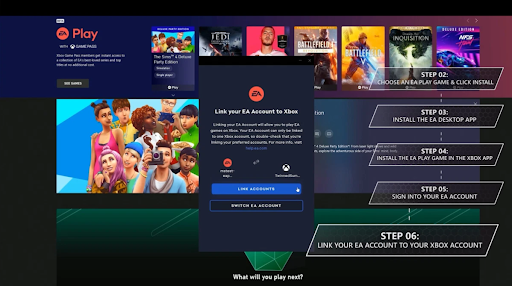 The steps will instruct you on how to download the EA Play “Game” on the Xbox App. 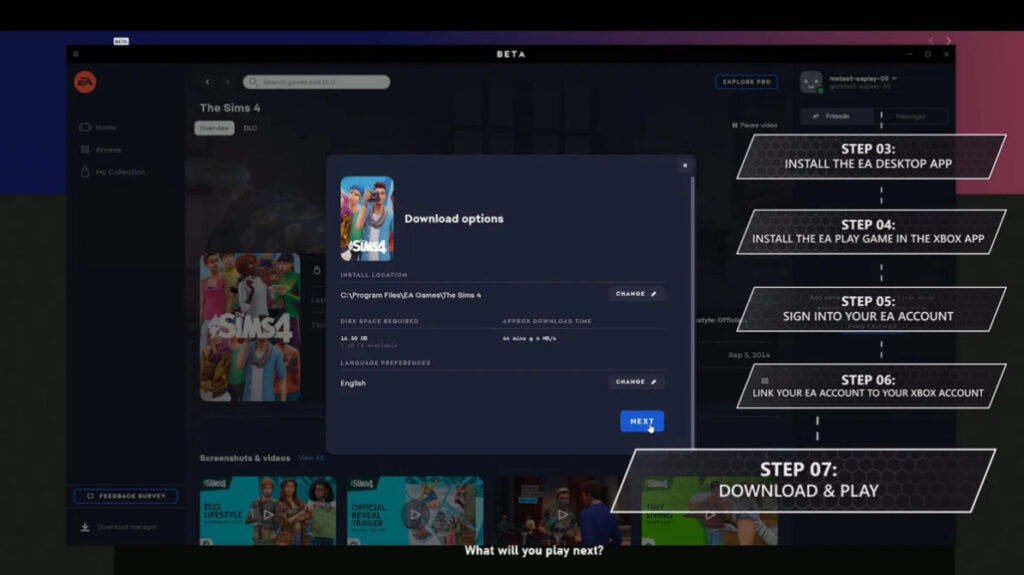 Connect your accounts after setting up the app. This will then allow you to check the Library and search for games and play with your friends.

There is no better time than now to get the XBOX Game Pass for your PC.