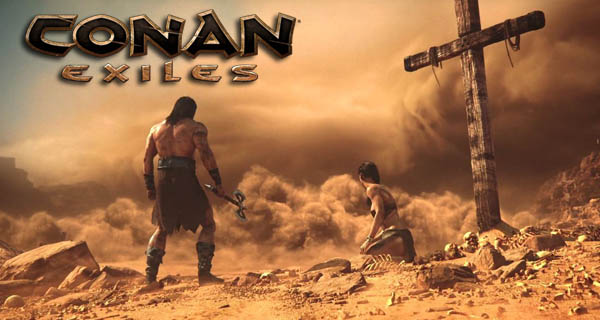 During the Early Access stage, Conan Exiles sold more than one million copies of the game. The game was in early access for just 15 months before it officially launched. This means that the game is headed in the right direction.

The sales comprised of PC Early Access sales, Xbox One Game Preview sales and also all the pre-orders that were made.

Conan Exiles officially launched on May 8th and the platforms available to play it are PC, PlayStation 4 and Xbox One. The launch also came with a huge update for the game that added new features and mechanics as well as doubling the game’s size. The update came with a volcano as well as a swamp biome. Another thing that was added is the Purge Mechanic, this new mechanic makes sure that the monsters in your surrounding areas are always out to get you.

Funcom CEO Rui Casais said that “Conan Exiles is already one of the most successful titles in Funcom’s 25-year history” he added that “This has been a great experience for us. When I look at the incredible journey the game has gone through in just 15 months, I feel confident that we’ve been successful in what we set out to do. I’m very proud of the amazing work everyone on the team has done.”

With the game’s huge success during the Early Access, I guess it is safe to say that we can expect more great things from it in the future! 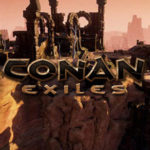