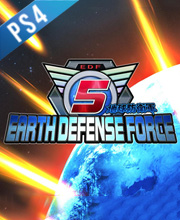 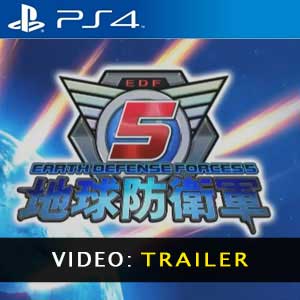 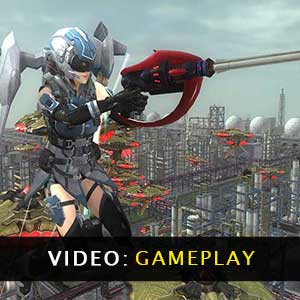 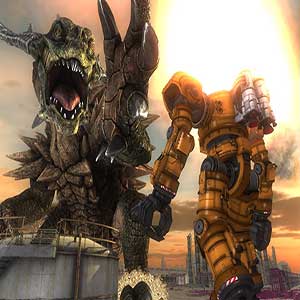 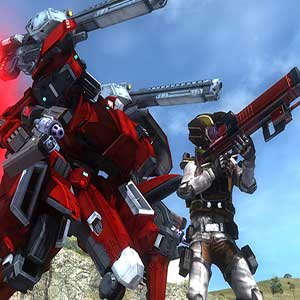 What Is the Earth Defense Forces 5 Game Code?

It's a digital key that allows you to download Earth Defense Forces 5 directly to your PlayStation 4 from the PlayStation Network (PSN).

How Can I Find the Lowest Price for Earth Defense Forces 5 on PS4?

Earth Defense Force 5 is a fantastic game for fans of the series and a great starting point for newcomers looking for a B movie like experience with addictive gameplay.

This is the road to hell. Be brave enough to face the challenges slammed by extraterrestrial lifeforms known as Primers

Succumb to unforeseen suffering or be an elite hero and slay new aliens! Ten impossible difficult missions are gonna be included in this second pack. Fight for the earth, human!