Eastward: A Delightful Game Based On Zelda, Earthbound and 90s Anime

Eastward offers a charming adventure that comes with 90s anime visuals and is inspired by Zelda and Earthbound.


What is Eastward all about?

Eastward is by the indie developer based in Shanghai Pixpil and published by Chucklefish the studio responsible for Stardew Valley. The game is a single-player adventure.

Players would get to go on an adventure with two memorable characters – John and Sam (his adopted daughter). Players are able to switch between the two characters when playing. 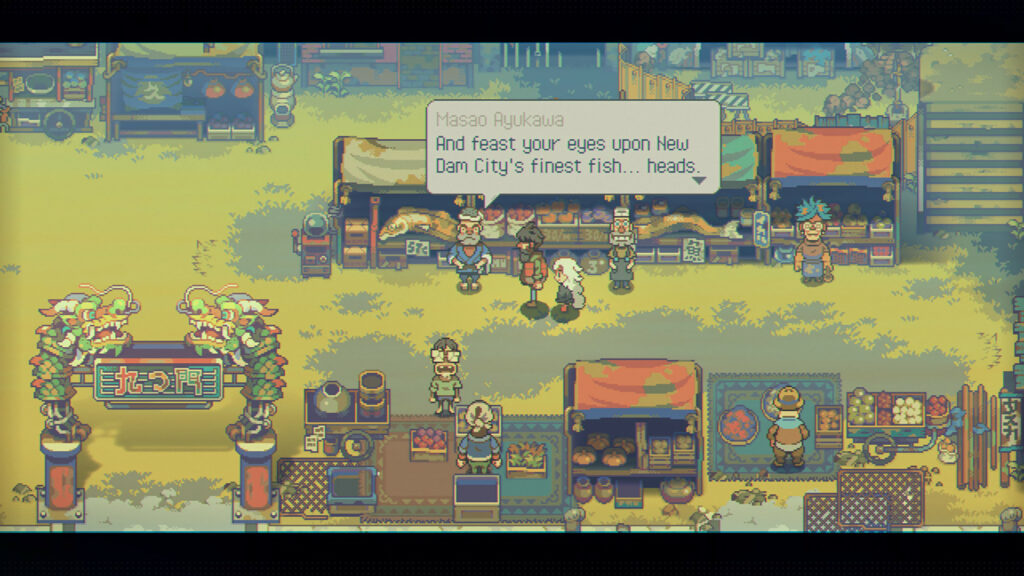 The theme of the game is post-apocalyptic. John who is a miner from an underground town accidentally finds Sam when digging. The two decide to go on a journey to discover what is really happening in the world above. They hop on a train towards the west visiting each town on the way.

There are different enemies along the way but John is equipped with a frying pan (as well as other weapons like a flamethrower). Sam on the other hand has supernatural abilities. Along with the enemies, there are also different environmental puzzles to solve. 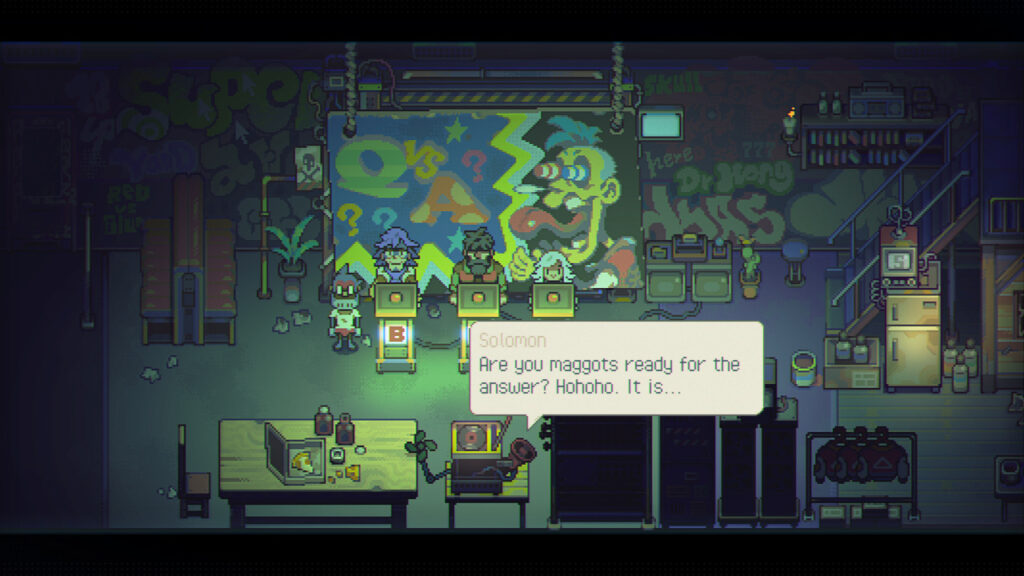 Another adorable thing about the game is that players are able to cook. The cooked food can have health bonuses, secret boons, as well as power boosts.

At the moment, Eastward has more than 4,000 reviews on Steam that are Very Positive.

According to the reviews, players are reminded of the good old days of video games because of its visuals. Another thing that was praised about the game is its character interactions, dialogue, and humor. The game’s story pace is quite slow, so it’s a long ride to enjoy.

Get your Eastward CD key here at Cheapdigitaldownload.com for the best deal around.