The widely anticipated JRPG Edge of Eternity is having an Early Access sale right now before it fully launches in June of this year.

WHAT IS EDGE OF ETERNITY?

Edge of Eternity from developer’s Midgar Studio is a narrative-driven story where an alien force is threatening the world.

The game is inspired by the 90s JRPGs it comes with turn-based combat with an amazing soundtrack by Yasunori Mitsuda from Chrono Trigger and Xenoblade Chronicles.

Choice matters in the game which means that every decision that you make will come with consequences that can impact the game’s story.

Meet unforgettable characters on your journey and obtain human and animal companions. 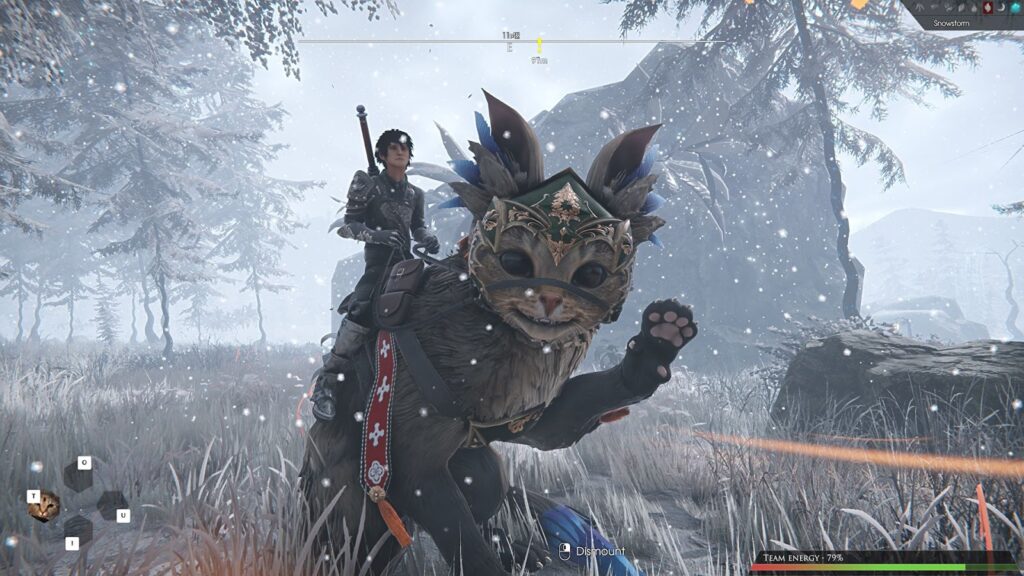 There are multiple skills to master as well as hundreds of items to craft.

Right now the game is in Early Access and players are able to enjoy the following:

Also, the game is on sale for the last time before it launches as a full game.

Get the game on Steam with a 33% discount up until April 14 only.

Just last week, Midgar announced that the game will be launching on June 8, 2021. This will be available for PC, Mac OS, PlayStation 4 and Xbox One. 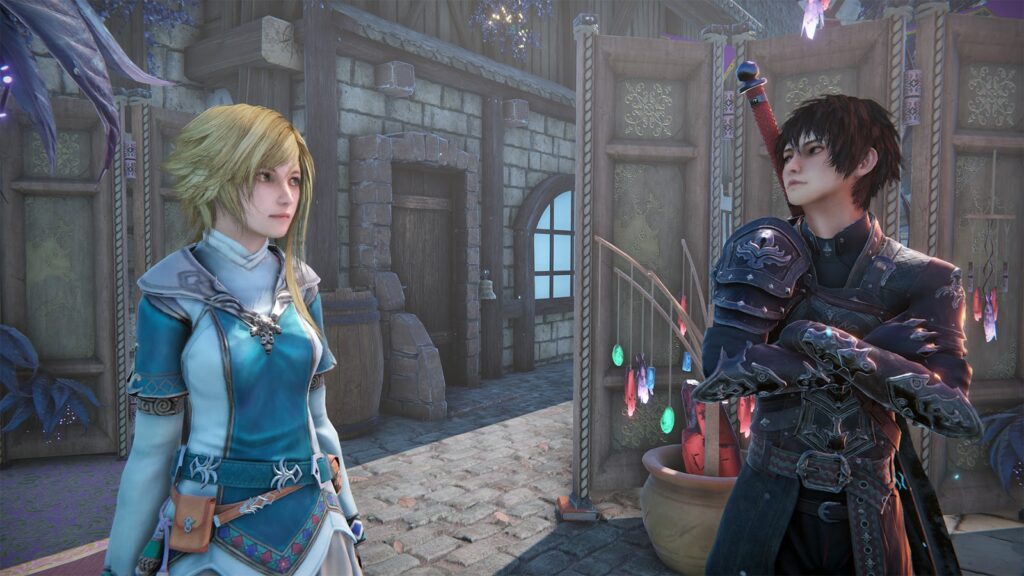