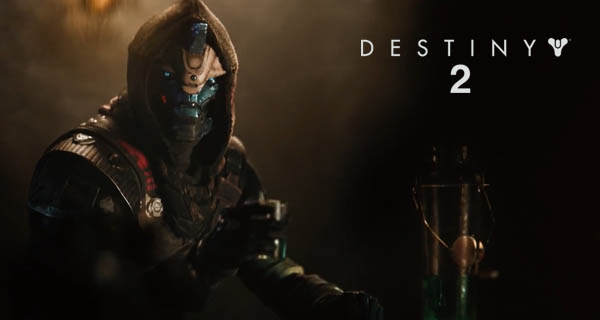 The team at Edge magazine recently visited Bungie to get the latest scoop about Destiny 2. They were given just what they needed. Some they can share and some they have to keep secret. However, those that they were able to share are great stuff.

Destiny 2 will have over 80 missions and PVE activities and every single one is lengthy with amazing challenges, stories, and rewards. It has even been said that the content was so massive that it overshadowed the progression which they were able to fix. Other shared information is a time limit placed on Nightfall Strikes where in which players should be keen in strategizing. Also, energy weapons have an effect on the elemental shields of AI’s. The shield actually explodes when it gets dropped damaging those who are near.

“Overall, the impression of the campaign sounds very good – lots to do, and a lot more to find. Sounds very encouraging”.

Destiny 2 will first launch on September 6, 2017, for PlayStation 4 and Xbox One. The PC launch will come later. 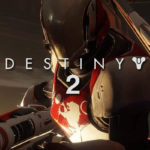