EGON: Inferna Bellum has the potential to be a rival game to Lost Ark. 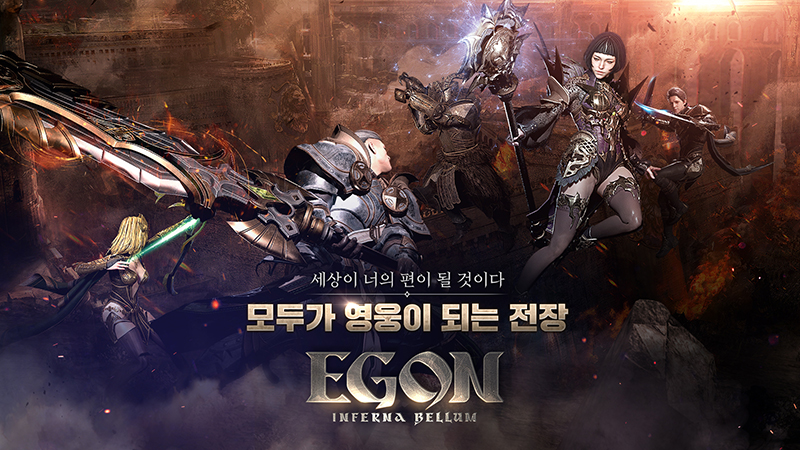 EGON: Inferna Bellum is from producer Kim Yeong-Seong who previously worked for NCsoft. The game is the second MMORPG from ROUND PLANET and it was initially called “Project T.”

The game is said to have a multiplayer battle system and it would focus on combat.

If you are curious about the game’s name it actually came from the words ECO and GO On. The goal is to win in battles and retain “Ego”. Battles are intense and destructive.

“Inferna Bellum,” the subtitle of the game means “hell” (inferna) and “bellum” (war).

The map of the game has a lot of different locations like villages, desert villages, fortresses, dungeons and many more.

The game is available to be played in an iso-perspective which is similar to Lost Ark. It will have boss raids, dungeons plus a pet system that is able to help you out on the battlefield.

Players can also expect Sieges which are 1,000 players’ battle that is laid out in a battle-royal style. The game will go on and on until only 1 player is left.

There are six character classes available to choose from. Each comes with unique skills and abilities. The classes are Archer, Assassin, Cleric, Knight, Warrior, and Wizard. 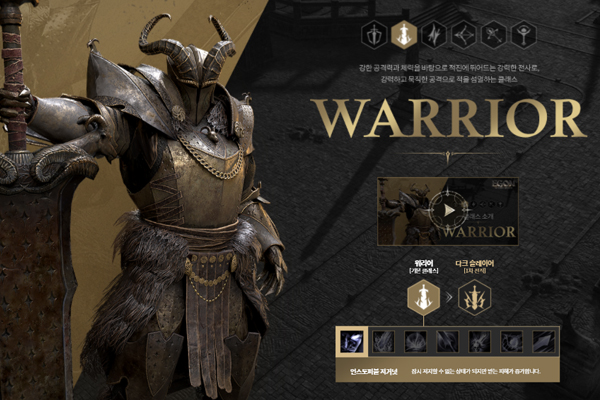 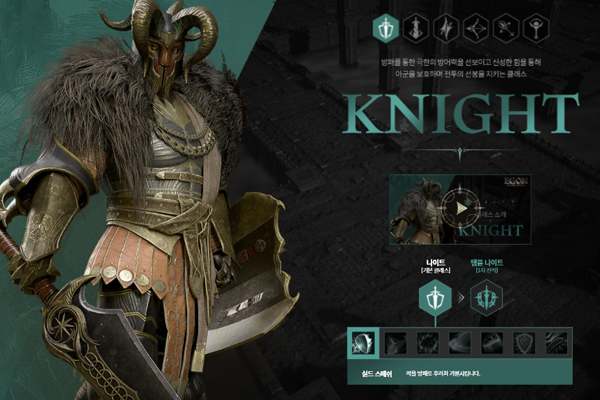 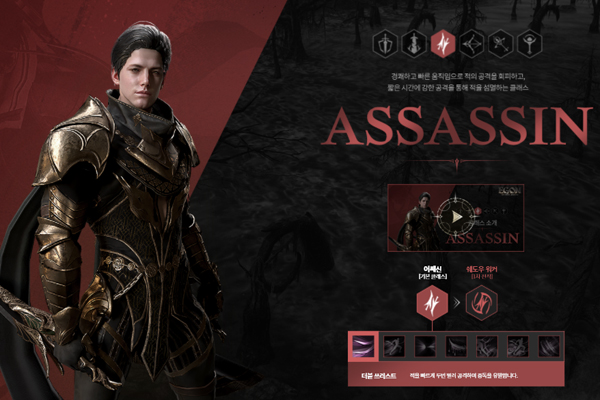 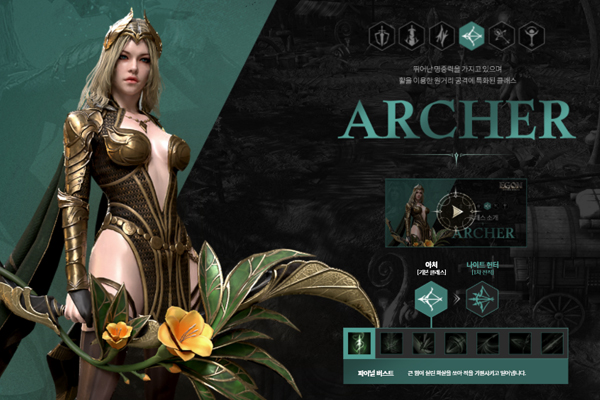 EGON: Inferna Bellum is set to launch this 2022. The exact date has not been revealed yet. The game was supposed to launch in 2021 but it had been delayed because of the pandemic.

As of the moment, sign-ups for the game are available for those who have a Korean phone number.