FromSoftware, the developers of Dark Souls has an upcoming action RPG called Elden Ring and it is set to launch on February 25, 2022. The developers were able to share a 29-minute gameplay video that was played on the PS5.

Watching the gameplay video would remind you of Dark Souls since it did come from the same developers. However, that is only true on the surface.

What makes it different though is that enemy bosses can be encountered in the open world while traveling and you are able to ride and fight while on horseback.

As with any game that comes from FromSoftware, you know that this will also be hard without any handholding. Death awaits with just one wrong move. 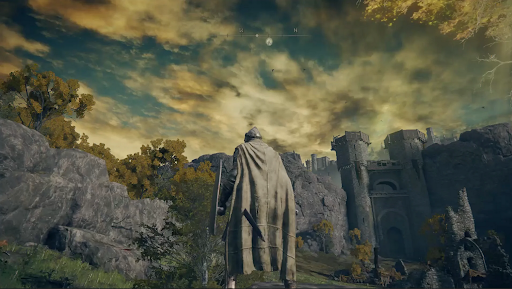 In all honesty, the gameplay does look like a Souls sequel. Go ahead and check it out and tell us in the comments if you think the same.

ELDEN RING is about the Tarnished who had been banished and has risen to claim back the six pieces of the shattered Elden Ring from the demigods. The game’s storyline had been co-written by George R.R. Martin of Game of Thrones. 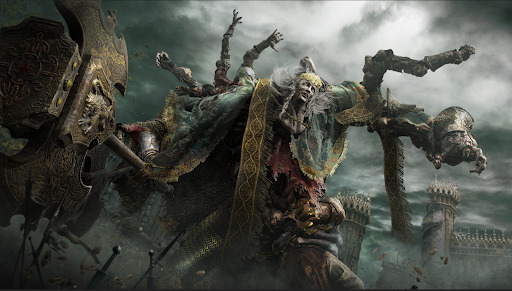 The demigods had been corrupted by the power of the Elden Ring and they must all be defeated to get peace in the Lands Between and be united under a king.

You are sure to get the latest video game news, trailers, and best deals here with us on Cheapdigitaldownload.com.

We also have the best online deals on CD keys, game codes, gift cards, and more thanks to our trusted stores and price comparison service.