Hidetaka Miyazaki of FromSoftware said that Elden Ring is almost his ideal game, but he will not be playing it.

Right now Elden Ring is at the final stages of development with Hidetaka Miyazaki supervising it. Miyazaki won’t be playing the game though, as it is his own policy not to play his own titles as revealed in a recent interview. 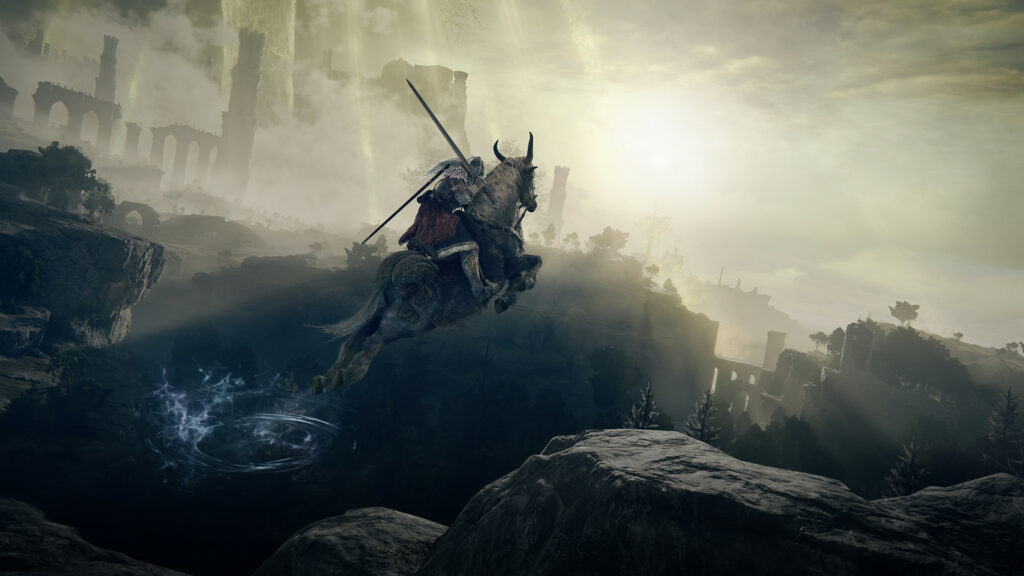 Miyazaki said, “I probably won’t play Elden Ring because it’s a game I made myself. That’s my personal guideline, so to speak. You would just not perceive the unknown that new players feel. Like I said, it wouldn’t feel like playing”.

But if Miyazaki were to play Elden Ring, he said that it is almost his ideal game. He explains that his favorite video game elements are included in it like having a proper map, exploring an open world, fighting an epic dragon and others. The elements make the game close to what the perfect open-world game should be for him.

Elden Ring is set to launch in February 24, 2022. The game will be available for PC, PlayStation 4, PlayStation 5, Xbox One and Xbox Series X|S.

Pre-order Elden Ring here at Cheapdigitaldownload.com and get the best deal! Pro-orders will come with: