Elden Ring will be launching in a few weeks and FromSoftware finally shared the ten playable character classes available for the game.

WHAT ARE THE CLASSES IN ELDEN RING

Elden Ring is getting 10 playable races as confirmed by FromSoftware. The confirmation from the developer maybe because there had been a leak available on Reddit. 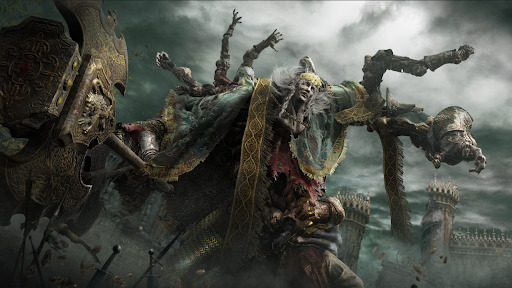 Each Class or also known as Origin, gets their own stat for Strength, Dexterity, Intelligence, Endurance, Faith and more. 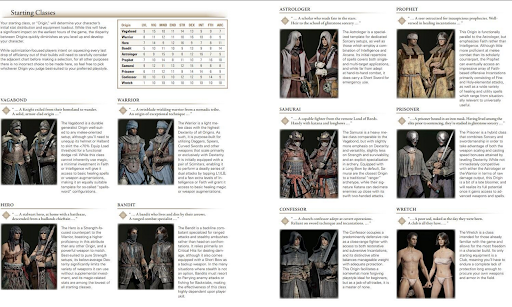 According to the leaked screenshot, your playstyle is determined by the first Origin that you choose.

To better understand this, here’s an example. The Warrior class has the highest Dexterity, this makes them the best option when choosing dual-wield scimitars, spears, and daggers. 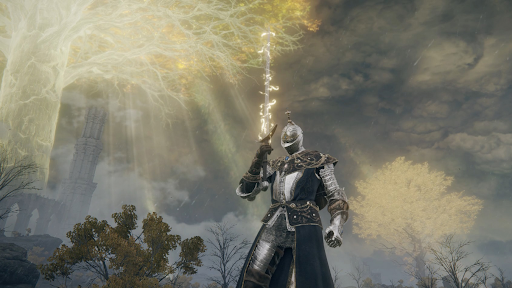 The Hero class has the highest Strength, they are perfect for those who are okay with having slightly less Dexterity and are a little more vulnerable to damage.

These stats will still change as you progress. You will be able to add points to your choice of proficiency upon leveling up.

Get your Elden Ring CD key here at Cheapdigitaldownload.com and get the best deal for the game through our price comparison service and trusted stores.