Elden Ring | Here’s What We Know

FromSoftware’s upcoming action RPG called Elden Ring is set to launch early 2022. There is little information about the game available, and here’s everything that we know about it.


What is Elden Ring All About?

As mentioned above the game is developed by FromSoftware, the developers responsible for giving us Dark Souls. The game is a joint effort between George R.R Martin, the author of Game of Thrones and Hidetaka Miyazaki the designer, writer and director of the Souls series.

Martin wrote the background of the game while Miyazaki along with his team created the story, monsters and environments. 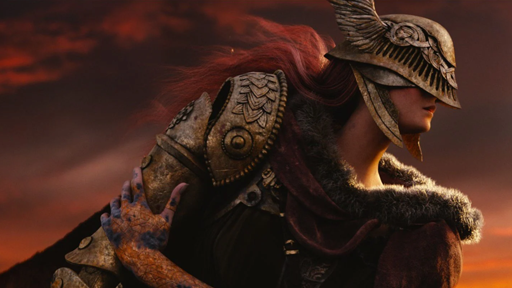 Like any other FromSoftware game, Elden Ring revolves around elements of fantasy and science fiction.

How is Elden Ring’s Combat?

Elden Ring looks like Dark Souls and the gameplay is a bit similar but there are key differences as promised by Miyazaki. 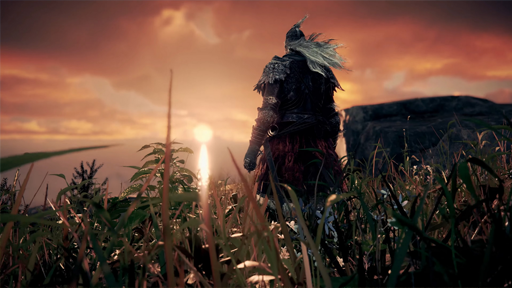 The game offers different choices when it comes to combat. You can choose to avoid conflict or face it head-on.

Players get to have different abilities like summoning spirits of the dead to help you in battle. 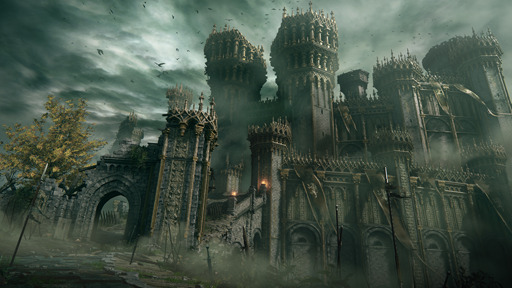 There are different skills and weapons that you can combine to make a playstyle for yourself. The game is different from Dark Souls in that the skills are not attached exclusively to certain weapons.

A magic system is available where players are able to learn spells and use them with skills and weapons.

The game focuses on customization so that players are able to freely customize their characters. 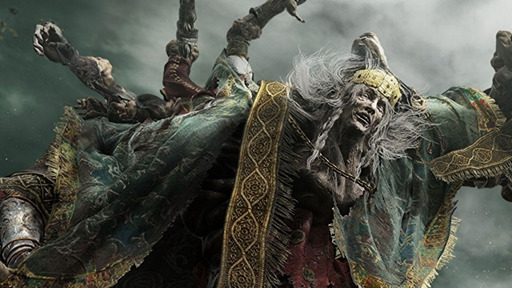 And just like Dark Souls, you can expect Elden Ring’s combat will be challenging with hard-to-beat bosses that are demigods. 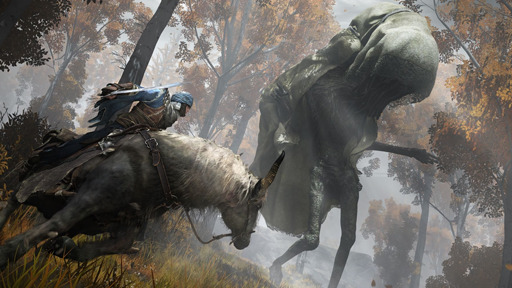 Combat is also available on horseback, so be ready!

Players are taken to The Lands Between. It has six different areas which are guarded by six demigods. The dungeon maps can be found here.

Bring down the bosses however ever you would want, some parts of the map will unlock as you progress. Get to explore fortresses as well as castles.

A time and weather system is also available. The game comes with a complete night and day cycle making it more enticing.

Yes, Elden Ring comes with multiplayer. Cooperative play is available with up to four players. Right now, the multiplayer looks similar to Dark Souls where players are able to ask for help from friends when it comes to battles.

When Will Elden Ring Launch?

Elden Ring is set to launch on January 21, 2022, and is available for PC, PlayStation 4, PlayStation 5, Xbox One and Xbox Series X|S.

Those who opt to buy the game on the older PlayStation and Xbox a free upgrade is available for the newer generation consoles.

You can find the latest news and best rates for Elden Ring here at Cheapdigitaldownload! We also have great deals for other game keys, gift cards and antivirus software.