Just recently Dan Tack, a Souls expert shared more than 3 hours of Elden Ring gameplay. We are warning you, there are spoilers!

If the wait for Elden Ring is stressing you out, Game Informer shared something that you will be happy about. It is a 3-hour gameplay shared by Dan Tack where you mostly get to see Castle Mourn.

Although the video doesn’t really show anything new, it gives us the feel of the game’s world and it is massive.

Of course, the gameplay is fun to watch but the Q&A gives it a little something that will have you watching till the end.

Is Elden Ring A Hard Game?

Hidetake Miyazaki, the game’s director himself answered the question that is in everybody’s mind about the game. Is Elden Ring hard?

Miyazaki said in an interview with the PlayStation Blog that Souls-like games are “associated with impossible levels of difficulty with high barriers to entry,” Elden Ring will not be the same. 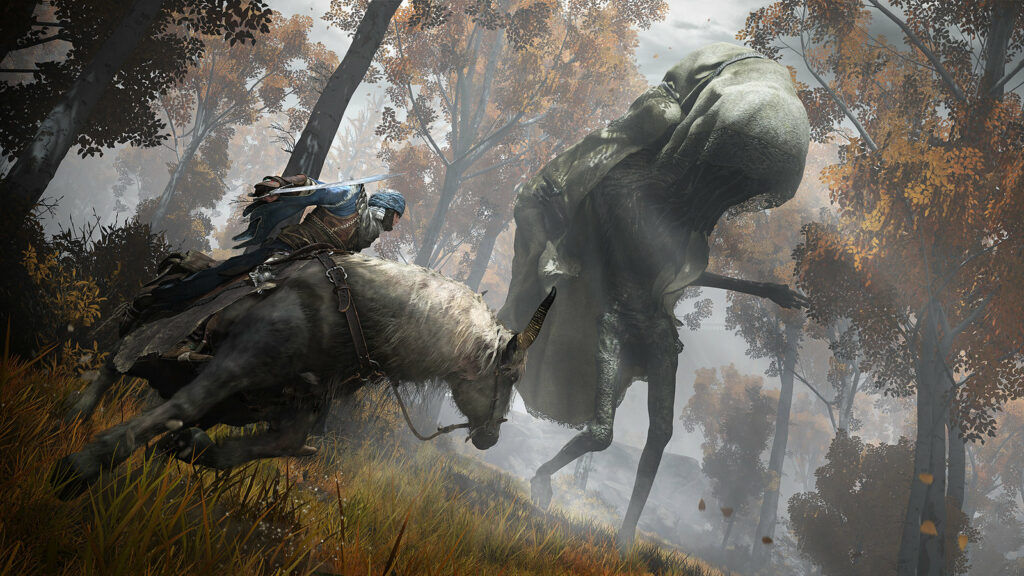 He added, “In Elden Ring, we have not intentionally tried to lower the game’s difficulty, but I think more players will finish it this time.” Players will be able to play the game at their own pace with their own playstyle and choose their own route.

“And I realize that while we offer games with a high level of challenge, we design them in a way that feels fulfilling to overcome. But I don’t want new players to worry or stress about that difficulty too much,” explained Miyazaki.

When Is Elden Ring’s Release Date?

Elden Ring is sure to launch on February 25, 2022, for PC and consoles. The game officially reached gold status last January 2022, making us confident that it won’t be delayed and will be launching on the said date.

Pre-order Elden Ring if you haven’t already. Doing so will give you pre-order bonuses which are the Adventure Guide and Bonus Gesture which you can use in game. Pre-order the game here at Cheapdigitaldownload.com to get the best deal for the game.