NPD Group a market research company revealed the top 10 games that have been most played in the first quarter of 2022. 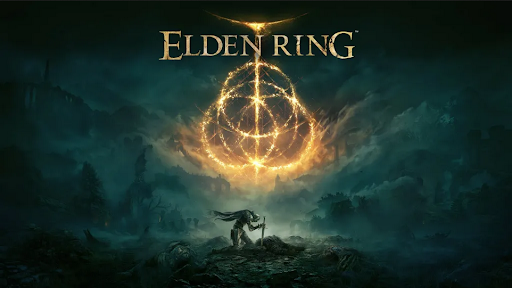 Mat Psicatella of the NPD said that the topmost played games in 2022 are Minecraft, Grand Theft Auto V, and The Sims 4.

Games like Halo Infinite, Battlefield 2042, Dying Light 2 Stay Human and Elden Ring are not a part of the top 10 which is a bit surprising. 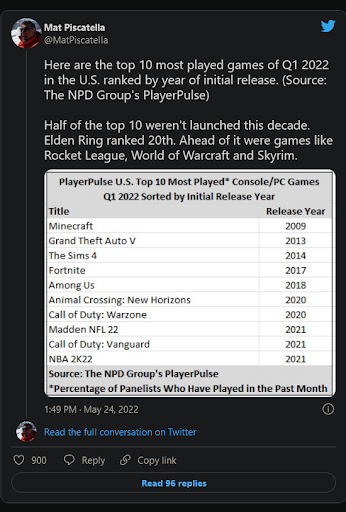 Elden Ring was able to reach to top 20th and is sitting behind Rocket League, World of Warcraft, Skyrim, NBA 2K22 and Madden NFL 22. 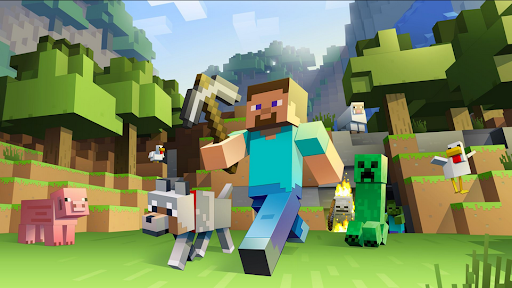 A possible reason why Elden Ring is not a part of the top 10 could be because the game only launched on February 25.

We should also note that the NPD Group’s research is based on the US market. The list could be different if the rest of the world is included.

Get the best deal for Elden Ring here at Cheapdigitaldownload.com through our price comparison service and trusted stores.