Elden Ring was released last February 25th and it is now topping the UK charts. It proves to be the fastest-selling Souls-like game around.

FromSoftware is well known for producing games that become instant hits. Each game that they bring out becomes a must-have for gamers. 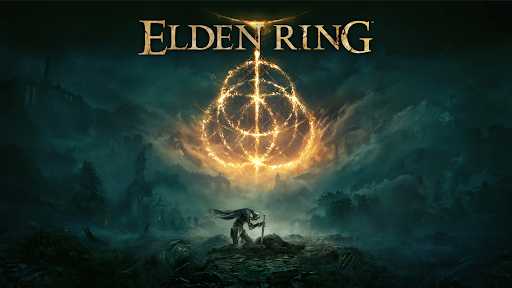 The most recent game from FromSoftware is Elden Ring which launched last week. The game soared through the charts, beating the sales of the previous games. 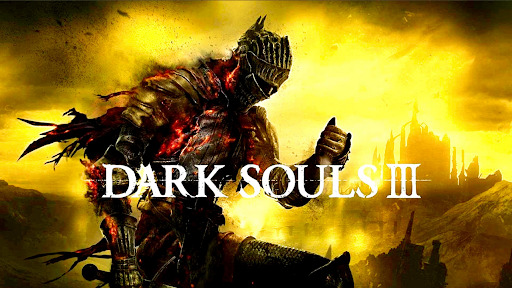 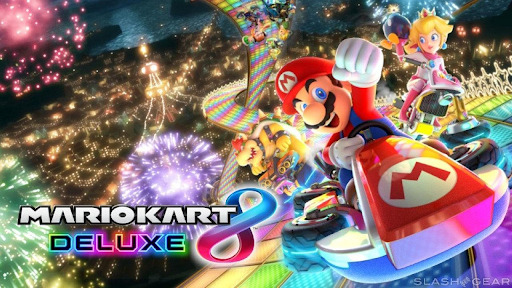 We have for you the top 10 list of games on the UK boxed charts below. Following Elden Ring are Horizon: Forbidden West, Pokemon Legends: Arceus, and Mario Kart 8: Deluxe.

If you haven’t purchased Elden Ring yet, do it here at Cheapdigitaldownload.com to get the best deal through our price comparison service and trusted stores.