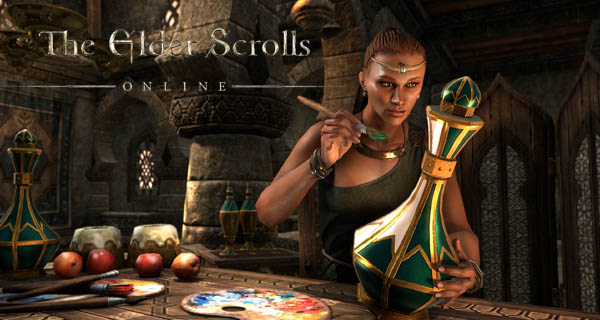 Furnishing Crafting is a way where in which players are able to create furniture to either place in your own home or sell to other players. If you plan on selling your crafted furniture you can probably create a small profit.

There are six other primary trade skills that are an extension to Furnishing Crafting: Blacksmithing, Clothier, Woodworking, Enchanting, Alchemy, and Provisioning.

Any player can create furniture as long as they are at a crafting station that is related to the current trade skill. ‘Furnishing Plans’ should also be available in order to create furniture. Plans are also different for each trade skill: Blacksmithing: Diagrams, Woodworking: Blueprints, Clothier: Patterns, Provisioning: Designs, Enchanting: Praxes and Alchemy: Formulae.

There are some unique furniture that can come out of crafting. Learn more about in the games FAQ’s.

What are your thoughts about ‘Furnishing Crafting’? Share it with us in the comments below. 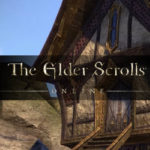 The Elder Scrolls Online Update is called ‘Homestead’. The update includes the game’s housing system, fixes, and improvements to balance the game.