ELEX 2 shared a new gameplay trailer as it opens its pre-orders for the game.

THQ Nordic’s ELEX 2 is set to launch on March 1, 2022 and pre-orders are now available. This has been announced along with the launch of the game’s new combat trailer. The combat trailer features the different ways on how Jax is able to kill his enemies. 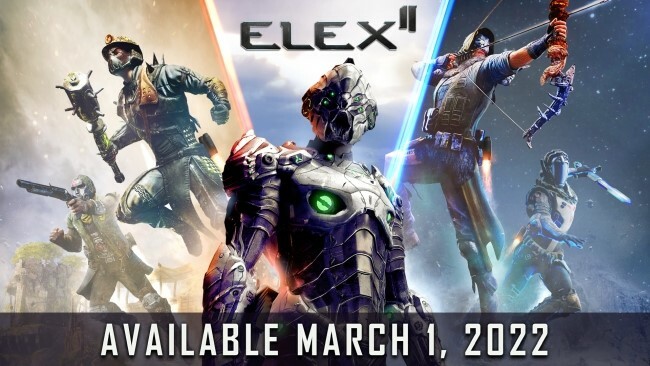 Get to play as Jax in ELEX 2 and go against the invaders of Magalan.

The trailer first brings to view the environment plus the invaders. Then cuts to a scene with Jax equipped with a bow and arrow saying that something is not right and that he feels weak.

Then on to the battle scenes where Jax showcases the different weapons available in combat. This includes guns, bows, chainsaw, rockets, laser, sword, and axe. The game comes with melee, ranged combat and magic (a combination of the three is also available).

Skills are available to learn as well as master. 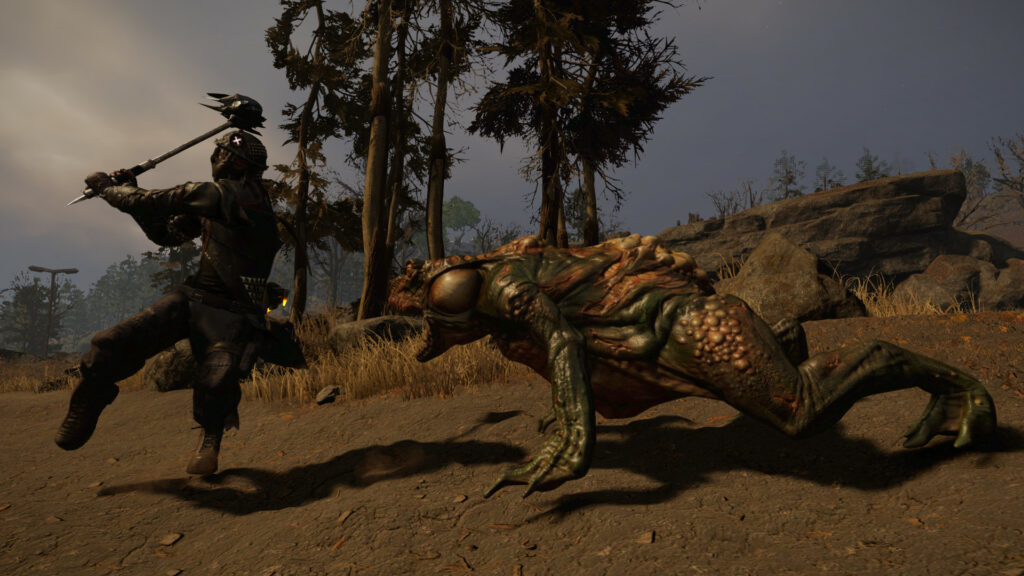 Elex 2 | About this Game

Elex 2 is the direct sequel of the first game where players get to play as Jax to look for Dex his missing son. Jax also has the important task of uniting the factions to fight off the invaders of Magalan.

ELEX 2 can be played on PC through Steam, Xbox One and the Xbox Series. The game will also be available in digital and physical versions. We have both versions available here at Cheapdigitaldownload.com.

The Collectors Edition comes with the game’s physical copy plus these additional items.

Those of you who would want to play the game on PC, we have here the minimum and recommended system requirements for you.