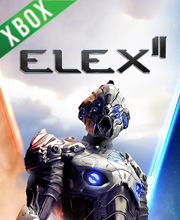 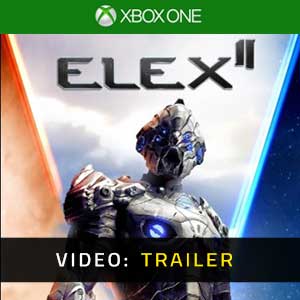 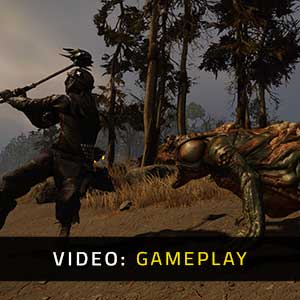 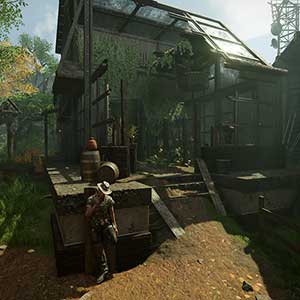 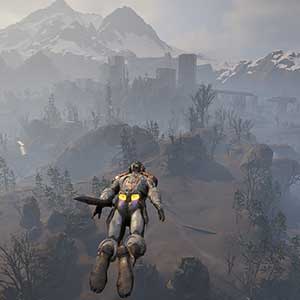 What Is the Elex 2 Game Code?

It's a digital key that allows you to download Elex 2 directly to your Xbox One from the Xbox Live.

How Can I Find the Lowest Price for Elex 2 on Xbox One?

It has been years since the threat of the Hybrid has been put down by the selfless actions of Jax but despite that, the factions that control Magalan still squabble among each other for the possession of the rare energy known as “Elex” but a new threat is emerging from the sky, Jax must unite the selfish factions of Magalan once again and defend the world from total annihilation. Elex 2 is a sci-fi fantasy-themed open-world action RPG the sequel to 2017’s Elex, made by German developers Piranha Bytes most known for creating the Gothic and Risen series.