Elite Dangerous gets a new expansion called Odyssey and it is set to launch on May 19th. This new expansion turns the space sim into a first-person shooter. 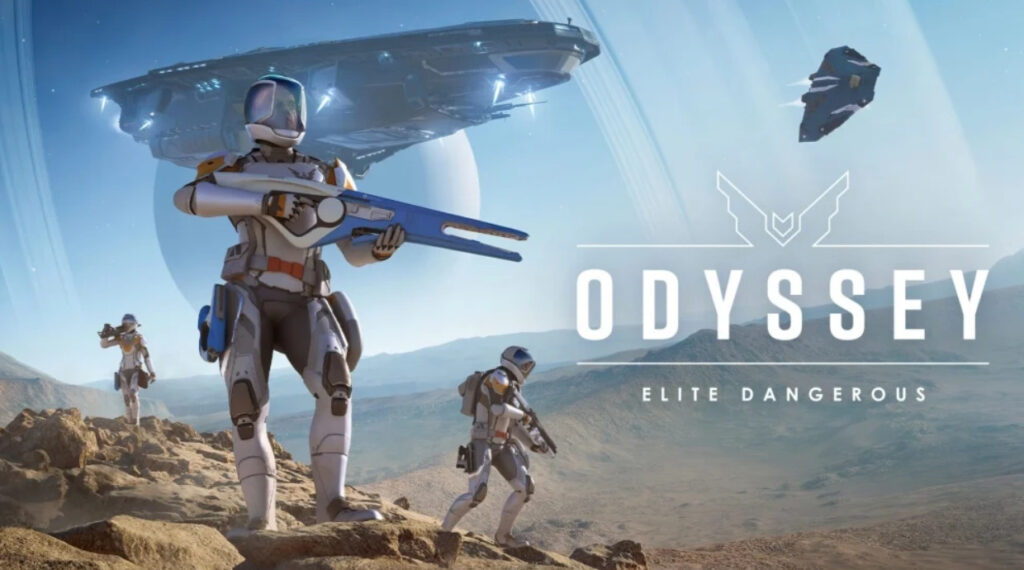 This is the first time that Elite Dangerous will have their commanders leaving their spaceships and actually walking on land. Spaceships can land on space stations and planets and the commanders are able to experience first-person exploration and combat.

What is Elite Dangerous: Odyssey?

According to Frontier Developments, Elite Dangerous: Odyssey expansion is the biggest for the game so far. Players will be able to bring their commanders to planets and go on missions as well as “intense tactical combat”. The expansion also comes with a lot of new locations that can be explored.

This amazing new expansion is set to launch on May 19 for PC. You can get this through Steam, the Frontier Store and the Epic Games Store. Those who would want to play the expansion on their consoles would have to wait until Autumn of this year.

Odyssey comes with different suit and equipment customizations to prepare the commanders for their ground operations. Some of the suits include the Manticore Dominator combat suit so that your commander and get into action diving into conflict zones for exciting combat. There is also the Supratech Artemis Explorer suit used for exobiological investigations and the Remlok Maverick Scavenger suit that players can use on salvage missions.

There are social hubs across the galaxy where the commanders are able to meet. This is where players can upgrade equipment, form alliances and plan for future missions. Everything is seamless in the game with the exploration and the vast galaxy, giving a more wide-ranging experience for all players.

When you preorder the Odyssey expansion, it will come with the Pioneer suit skin.

Odyssey is an expansion, so the base game which is Elite Dangerous is needed in order to play. You can check out the best prices for the game as well as the Odyssey expansion here with us at Cheapdigitaldownload. Our trusted stores in our price comparison service will surely have the best deals for you! 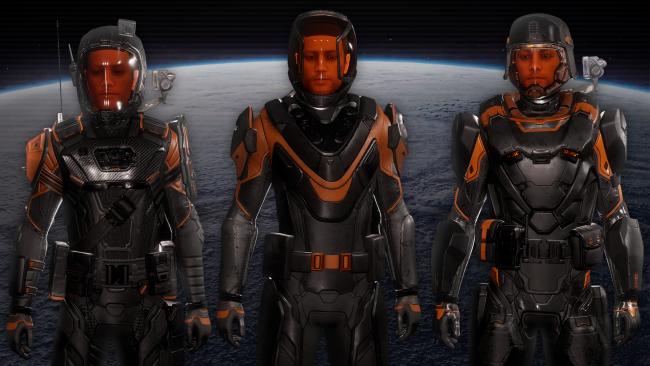