Three video game development studios are set to be obtained by the Embracer Group for the amount of $300 million. 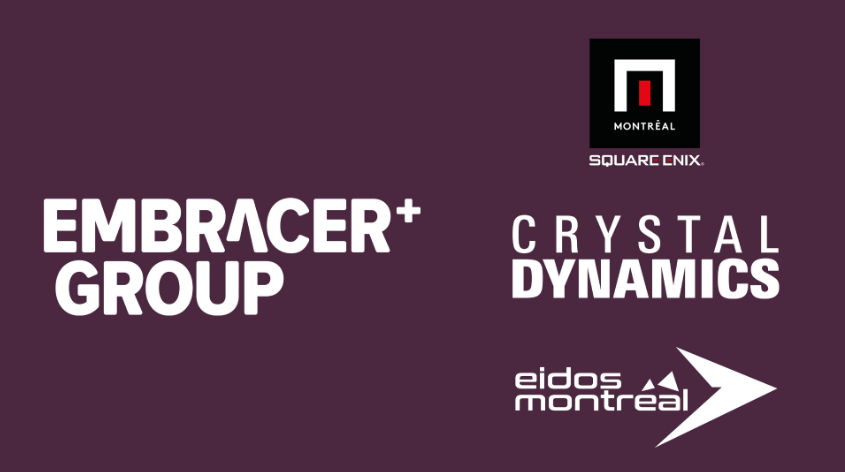 During a press release, Embracer said that there are more than 1,100 employees in the three studios across eight different locations across the world. The number of employees that they will be acquiring from the three studios would bring their studio and employee count to more than 14,000. When the deal is closed, this will make Embracer’s #1 country the United States, followed by Canada. 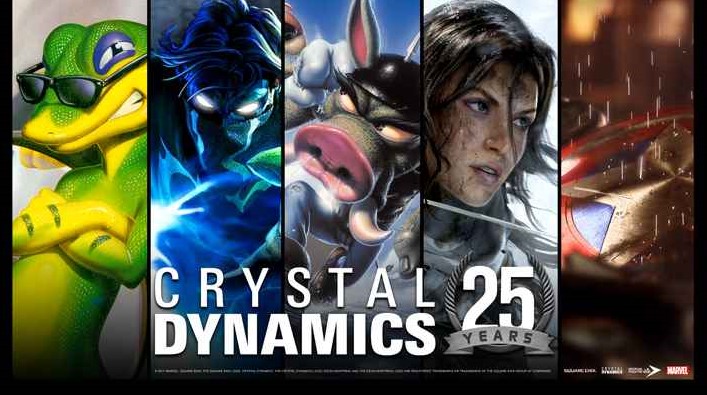 Obtaining the three studios come with IPs like Tomb Raider and Deus Ex franchises which they would want to invest in. The other IPs include Legacy of Kain, Thief, as well as “other franchises.”

They also announced that they will be continuing the sales and operations of more than 50 back-catalog games from the three studios. 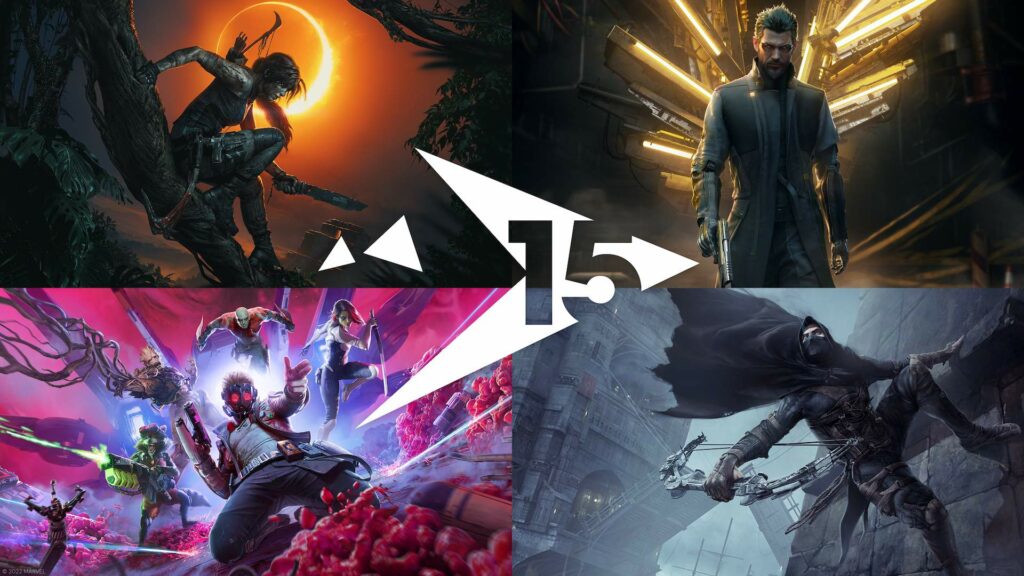 If you are not aware, the Embracer Group was originally Nordic Games. They were able to get assets from THQ when it went bankrupt, then they rebranded to THQ Nordic. 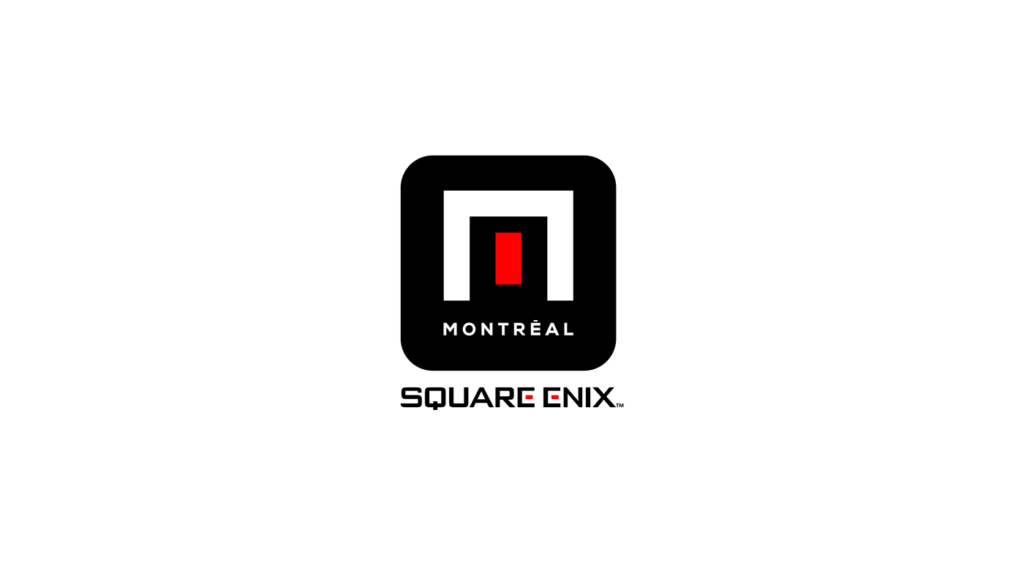 All in all the group is made of THQ Nordic, Koch Media, Coffee Stain, Amplifier Game Invest, Saber Interactive, DECA Games, Gearbox Entertainment, Easybrain, Asmodee and Dark Horse. What this means is that they own more than 850 franchises.

The purchase of the three video game studios will be completed by the Q2 financial year 22/23 of Embracer. This would be sometime between July and September 2022.