Emergency 5 Game Features: Not a Single Pixel Has Been Reused 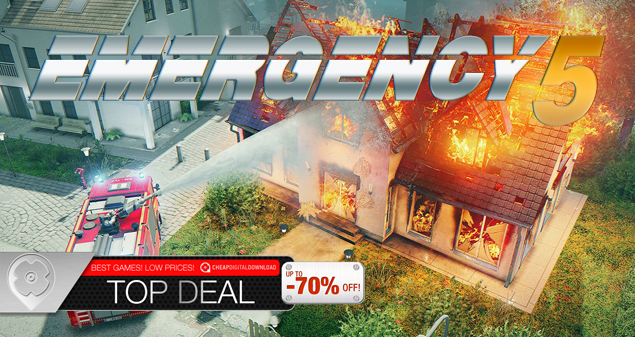 The latest installment to the Emergency series takes emergency response simulation to the next level with Emergency 5. From its recently-released feature trailer, the game’s developers had bravely promised its fans that they have “not reused a single pixel from its predecessors”, which means Emergency 5 will definitely have a more unique look than the earlier ones.

Assuming the role of a virtual city’s Officer-in-Charge, players will deal with emergencies that will involve fire brigades, or even the police. Emergency bases will also be included, where emergency units will wait for signals and respond to distress calls, arrest troublemakers, or take care of wounded people. The game also includes an extensive map of 3 German cities (Hamburg, Berlin and Munich), as well as an editor which will allow players to create their own maps, or modify vehicles.