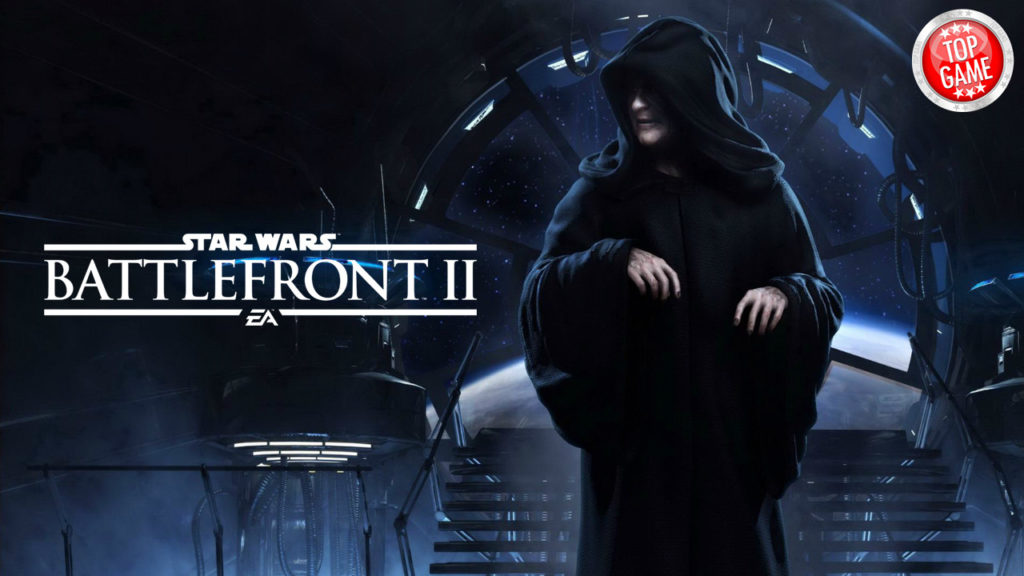 A new Star Wars Battlefront 2 gameplay trailer was shared on the official PlayStation Twitter account. You will be given a glimpse of the horrors that Emperor Palpatine is able to unleash in the game, and he looks unstoppable.

The short clip king of came out of the Original Trilogy version because of the dark lord coming into battle. We know that he won’t be wielding a lightsaber since he uses force lightning abilities.

You can watch all these in the video below:

Rule the battlefield as the Emperor in Star Wars Battlefront II: https://t.co/wnsSKfCsK7 pic.twitter.com/mgKEJbsF2j

Fans of the Original Trilogy should be thrilled with the addition of the Emperor in the game because his full power is not featured in the movies. One standout ability is called the Dark Aura, with the Emperor standing in the middle a massive swirl of force will appear causing damage and slowing down enemies that get trapped in it.

Just like the Revenge of the Sith, the teaser will end with Yoda charging towards the Emperor with a lightsabre and the Sith Lord using his Electrocute attack. There is no clear winner between the two.

Star Wars Battlefront 2 will launch on November 17 for PC, Xbox One and PlayStation 4. 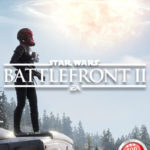 David Robillard, Motive Studios producer announced the length of time that you would need to play the Star Wars Battlefront 2’s story mode, and it is not lengthy.