AMD is working on a new chip that can be used for the PlayStation and Xbox consoles. They are currently looking for a system-on-chip verification engineer.

It has already been two years since the launch of the next gem consoles: PlayStation 5 and Xbox Series X|S. It the supply still remains low.

There is a chip shortage because of the ongoing coronavirus pandemic. 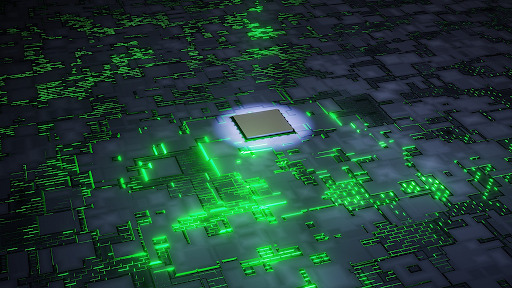 Even though production of the next-gen consoles are still limited, Microsoft and Sony are said to be working towards their next consoles. 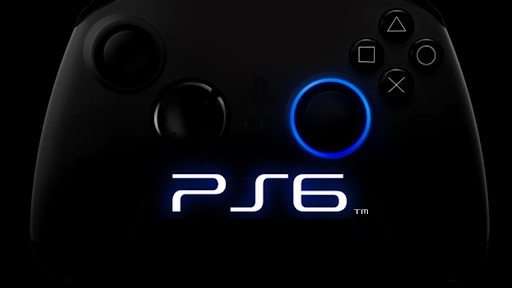 AMD posted a job listing on LinkedIn looking for a system-on-chip verification engineer.

“The team behind the chip powering XBOX™, PlayStation™ and the latest RDNA-family graphics chip is hiring for its Markham location in Canada for the next-generation chip development project!

“We are currently looking for a System-on-Chip Verification Engineer who will be part of a team working on the next generation of a complex SOC design.”

The job posting on AMD is not a confirmation that there will be a PlayStation 6 or a new Xbox console. What we know though is that Sony is working on a PS5 Pro.

It is said that the PS5 Pro will be launching in 2024. Most possibly a new Xbox Series X|S console will be launched as well to be its competitor.