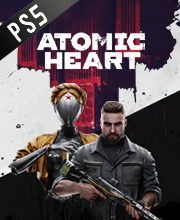 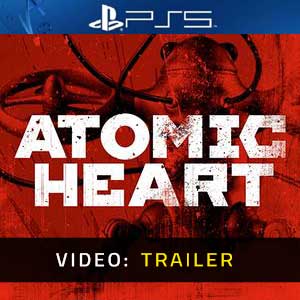 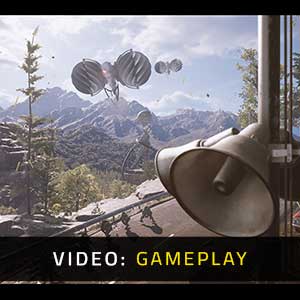 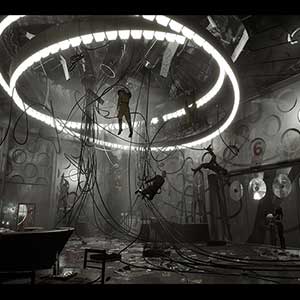 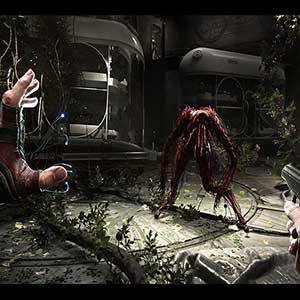 What Is the Atomic Heart Game Code?

It's a digital key that allows you to download Atomic Heart directly to your PlayStation 5 from the PlayStation Network (PSN).

How Can I Find the Lowest Price for Atomic Heart on PS5?

Prepare to fight for your life against Robots, Mutants, Lab Monsters, and other nasty monsters as you strive to fulfill your secret mission in an alternate world set during the Soviet Union’s peak.

The Limited Edition includes the base game of Atomic Heart in a physical disc, a DLC code, and other bonus accessories.

The Premium edition includes the base game of Atomic Heart and, the Atomic Pass DLC pack, a plethora of in-game items, and the official digital artbook for the game.

The Gold Edition includes the base game of Atomic Heart, the Atomic Pass DLC pack, and a couple of in-game items.