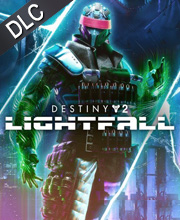 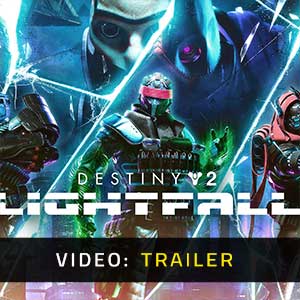 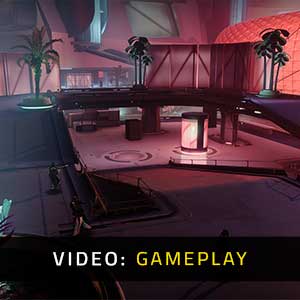 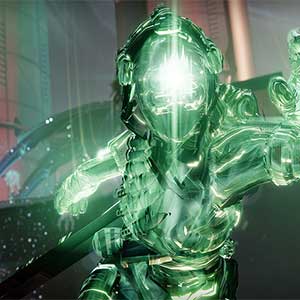 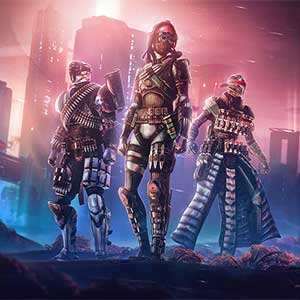 What is a Destiny 2 Lightfall CD key?

It's a digital game code that allows you to download Destiny 2 Lightfall directly to your PC from the game's official platforms.

How Can I Find the Lowest CD Key Price for Destiny 2 Lightfall?

Our end begins, in the Lightfall DLC expansion for the genre-defining MMORPG FPS Destiny 2, the seventh expansion of the franchise made by Bungie includes a new season pass for the 20th season of the game, a new campaign, dungeons, subclasses, raid location, and many more. Shattered glass glints in the starlight and soldiers of the shadow legion battle against the guardians once again under the shadow of the fleet overhead – The witness and its newest disciple is here, but amidst the chaos, you begin your own journey that will reveal the hidden threads that bind us, develop this talent and master it with this new power you will help your other guardians beat the impossible.

The Preorder Bonus for buying this DLC before the official release includes the base DLC of Destiny 2 Lightfall and a plethora of bonus in-game items (only available before the DLC officially releases).

Zoom 1m 3m 1y All
Track product
STEAM GIFT : A Steam gift is a one-time transfer you receive. You activate and install Destiny 2 Lightfall to play on Steam, it is a non-refundable game that stays in your Steam games collection. Please read the store description about any language or region restrictions.
STEAM CD KEY : Use the Steam Key Code on Steam Platform to download and play Destiny 2 Lightfall. You must login to your Steam Account or create one for free. Download the (Steam Client HERE). Then once you login, click Add a Game (located in the bottom Left corner) -> Activate a Product on Steam. There type in your CD Key and the game will be activated and added to your Steam account game library.
STEAM KEY ROW : It means for Rest Of the World countries which are not concerned by the region restrictions. This product can't be purchased and activated in Several countries. Please read the store description to know the full list of countries which are concerned. Use the key to Download and play Destiny 2 Lightfall on Steam.
Windows 10 US : This is an United States Microsoft code to play on PC for US ONLY. You need to have installed Windows 10 Anniversary Edition update on your PC. Log into your Microsoft account to download and play. Read closely the description given by the store to activate your game.
Bonus Edition
DLC
Preorder bonus