Prime Matter and Massive Work Studio’s sci-fi RPG called Dolmen has launched and it is the first game to have AMD FSR, NVIDIA DLSS and Intel XeSS support.

Dolmen is the newest sci-fi RPG from Massive Work Studio. 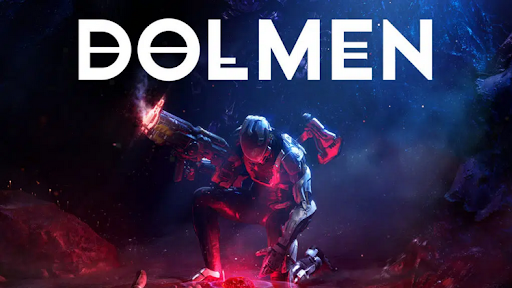 Set on an alien planet, your task is to gather samples of a unique crystal that is able to significantly change space exploration for the better.

Exploring space and what it offers is best done with amazing graphics settings that will bring the universe to life. 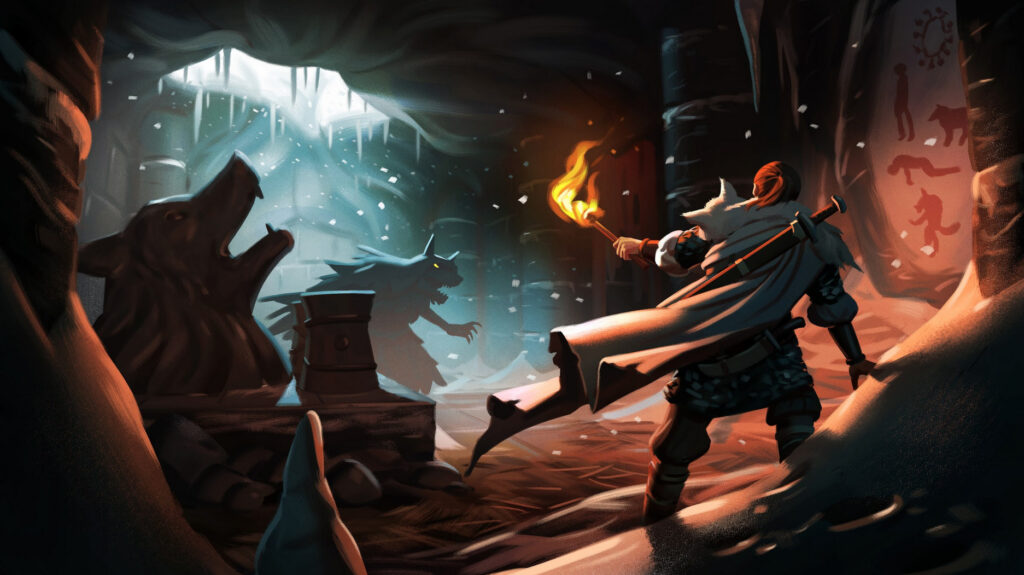 Just recently, the developers of Dolmen have been releasing gameplay videos that compare the different graphics settings available for the game.

Massive Work Studio also confirmed just a few days ago that Dolmen is one of the first games to use the new Intel XeSS technology. 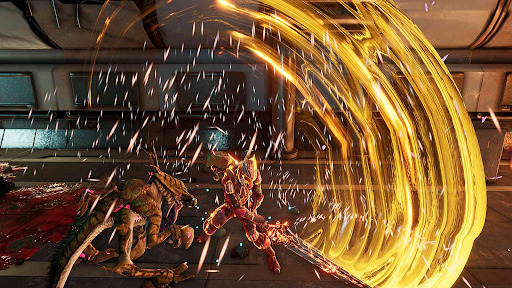 Intel XeSS is able to upscale works by rendering the game at a lower resolution and then using machine learning to upscale it.

Intel XeSS is made to work with the new Intel Arc Alchemist graphics card that is the competitor of the NVIDIA DLSS and AMD FSR. 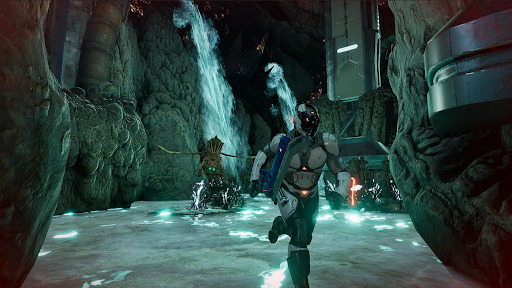 Dolmen was supposed to be the game to launch the Intel XeSS as well as the first game to support all three but that did not happen.

According to a tweet, the developers of Dolmen said that Intel XeSS will be available for the game by this Summer instead. 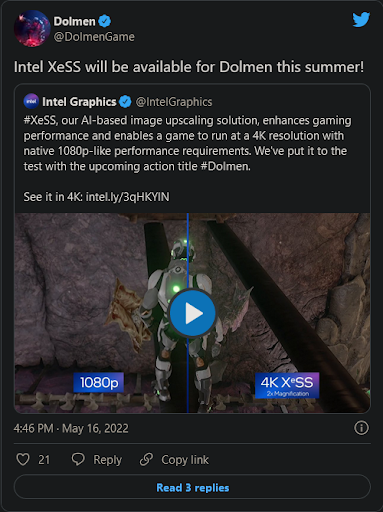 Get the best deal for Dolmen here at Cheapdigitaldownload.com through our price comparison service and trusted stores.