Just recently EA announced that they will no longer develop any FIFA games because their partnership with the company is about to end. 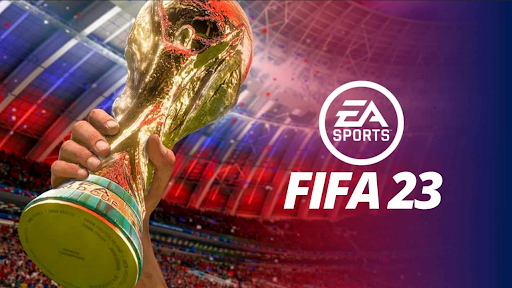 Right now, it is not certain if FIFA would be moving to another company for the following FIFA games.

As for EA, CEO Andrew Wilson officially announced that they will be rebranding their football games to EA Sports FC moving forward. 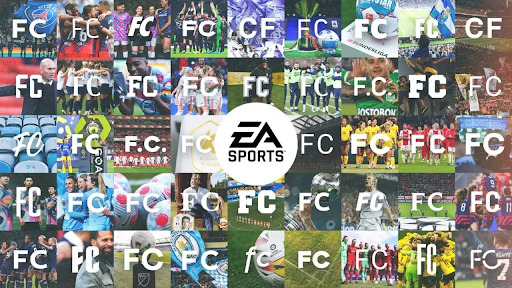 EA shared a post stating that “EA Sports FC will be the club for everyone” as well as for “football fans everywhere.”

For the game FIFA 23, EA and FIFA will be working for the last time before the partnership ends next year.

EA promises that FIFA 23 will be their “biggest game yet” with the current FIFA naming rights partners. 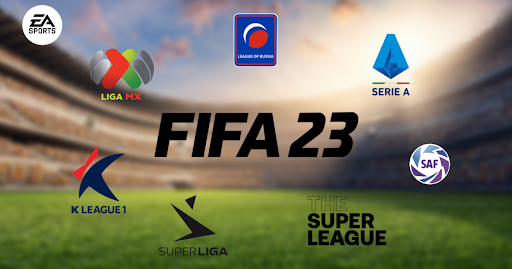 EA also said that FIFA 23 will have “more features, game modes, World Cup content, clubs, leagues, competitions and players than any other FIFA title before.”

Even though the FIFA franchise is ending, it looks like they plan to end it with a bang.

We are excited to see what EA Sports FC will be all about in the coming years.

Get to play FIFA 22 for the best deal here at Cheapdigitaldownload.com through our price comparison service and trusted stores.