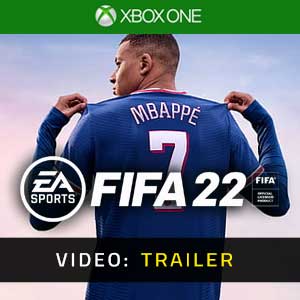 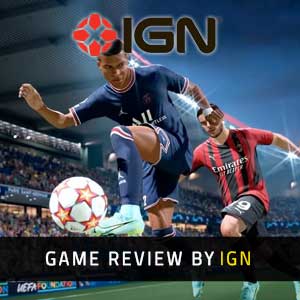 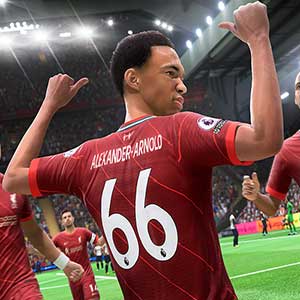 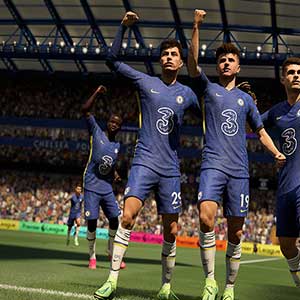 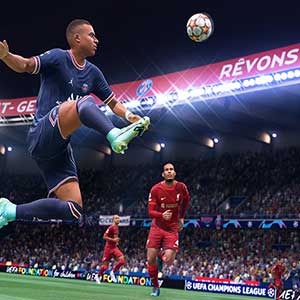 It's a digital key that allows you to download FIFA 22 directly to your Xbox One from the Xbox Live.

How Can I Find the Lowest Price for FIFA 22 on Xbox One?