Hogwarts Legacy to Launch in December 2022

Hogwarts Legacy’s launch date has been revealed and it is set to launch by the end of this year.

HOGWARTS LEGACY: ONE OF THE MOST ANTICIPATED GAMES 2022

Hogwarts Legacy is set in the world of JK Rowling’s Harry Potter. It is an open-world action RPG. 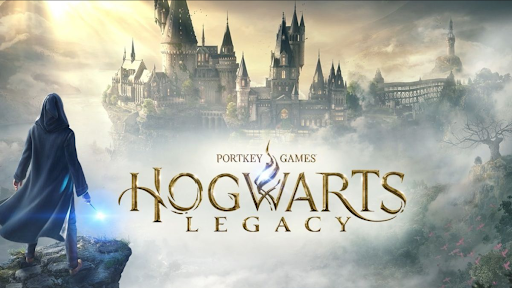 Since the game had been announced, hype for it has built up significantly making it one of the most anticipated games of the year.

The thing is, Avalanche Software has not been revealing anything about the gameplay or features of Hogwarts Legacy, so we are not sure if it could live up to the hype. 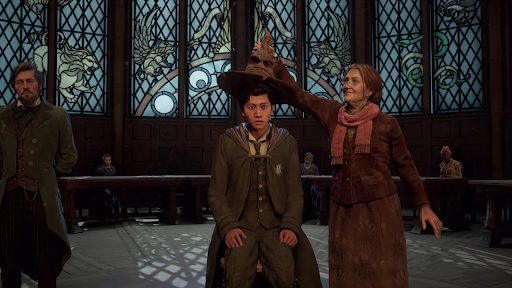 Last week, fans were given a 40-second glimpse of the gameplay. It featured a rescue mission of a hippogriff with the use of magic.

A quick look at the game’s customization options was also shared with an image of how to create a character. 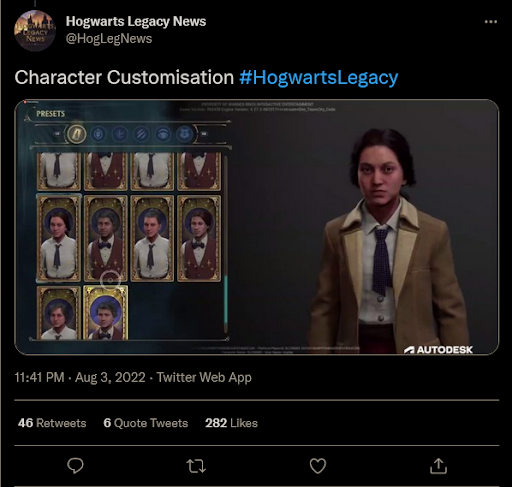 Avalanche Software and Warner Bros did not share a specific launch date as of yet as they are continuing to create the best game that they could.

Right now, what we know is that the game will be launching in December of this year, we have yet to know what the specific date is.

Get Hogwarts Legacy cheap at Cheapdigitaldownload.com through our price comparison service and trusted stores.