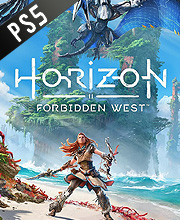 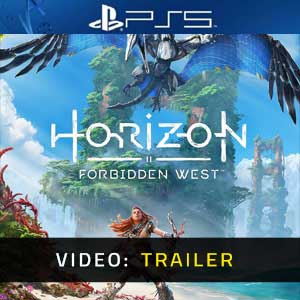 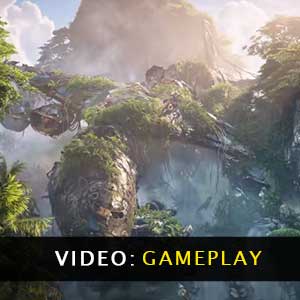 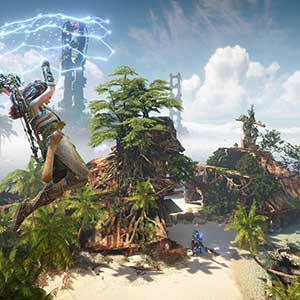 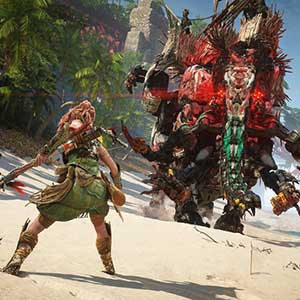 What Is the Horizon Forbidden West Game Code?

It's a digital key that allows you to download Horizon Forbidden West directly to your PlayStation 5 from the PlayStation Network (PSN).

How Can I Find the Lowest Price for Horizon Forbidden West on PS5?

Take the role of Aloy and lead a quest to the Forbidden West to find a mysterious plague that can kill all it infects. 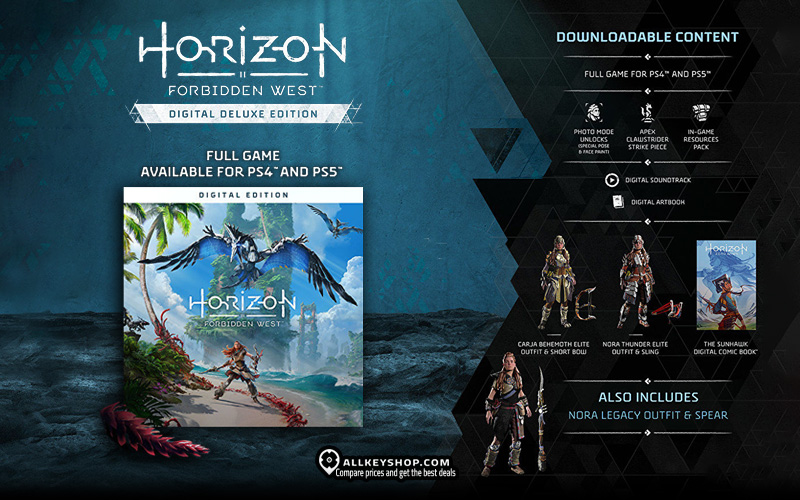 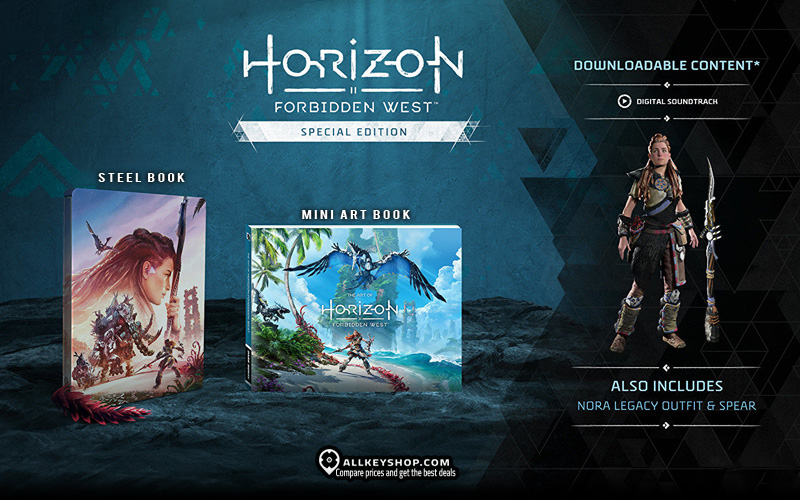 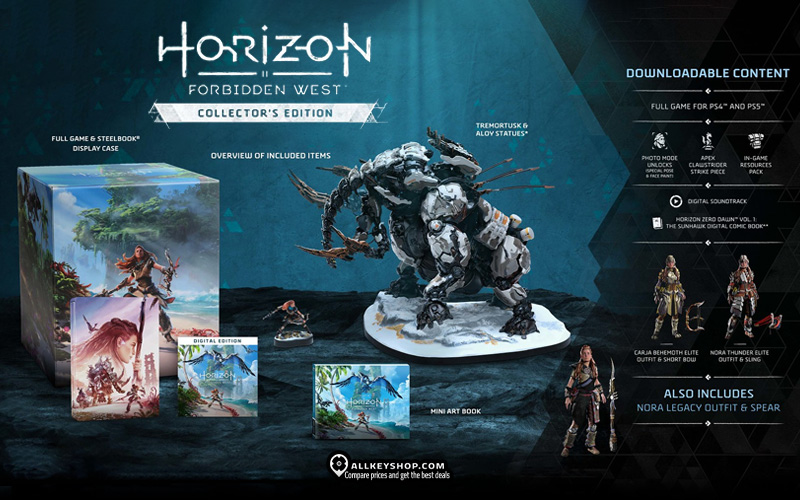