Konami’s latest financial year report is the best so far, earning them billions.

The latest financial year for Konami is from April 2021 until March 2022 and it has been their best run as of yet.

Here are the figures according to the company’s financial report: 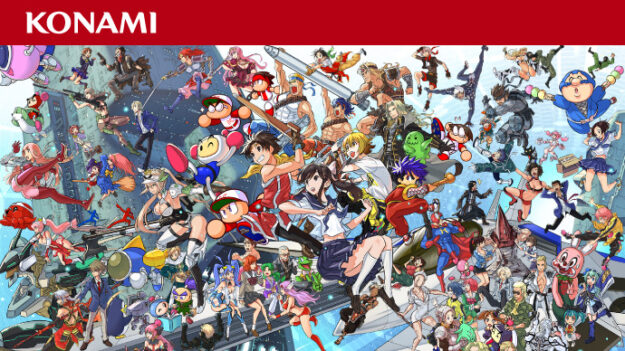 According to the report, a huge part of their earnings came from the Digital Entertainment Segment. This is where video games are included. This part of their business earned them ¥215 billion (US$1.7 billion). It is an increase of 5.3% as compared to the previous year.

One of the games that made this possible is Yu-Gi-Oh Master Duel which is a free-to-play collectible card game. The game launched as a cross-platform title in January 2022 and since then surpassed 30 million downloads as of April 2022.

Another game that was able to contribute to the company’s successful year is the Yu-Gi-Oh! TRADING CARD GAME that had been popular even though the COVID-19 pandemic is happening. 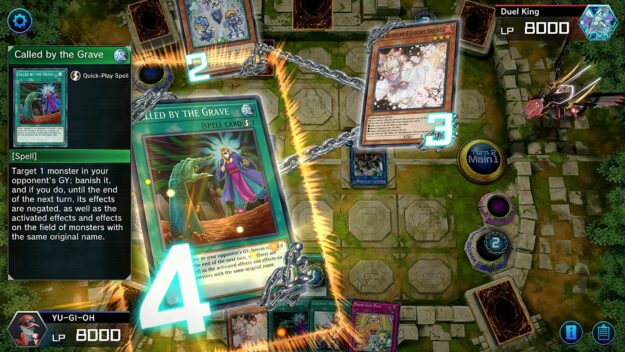 Other games that were able to play a part in the company’s success are the eSports initiatives (eNippon Series for the eBASEBALL Prospi A League 2021 season with Nippon Professional Baseball Organization) as well as the collaborations with the baseball franchises like the Professional Baseball Spirits and PAWAFURU PUROYAKYU. 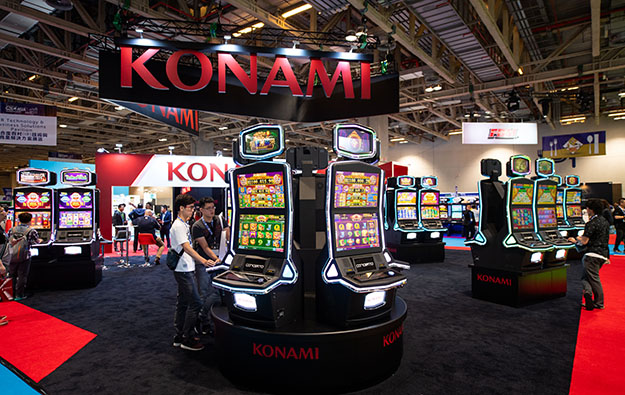 Also do note that Konami is hugely popular in Asia with its pachinko machines as it was able to generate a revenue of ¥25.6 billion (US$199.7 million).

Konami was also able to start selling NFTs as content that serves as art and gamers are able to collect.

Right now Konami is sure that they are able to continue the upward trend until the end of their financial year. Another thing is that gamers are excited for a new Silent Hill or Metal Gear game that has been rumored to be arriving.