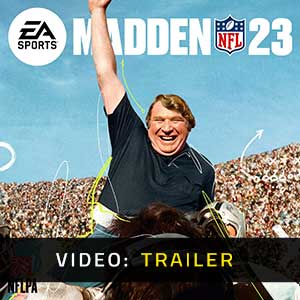 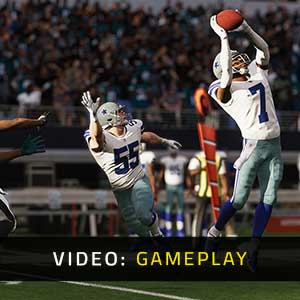 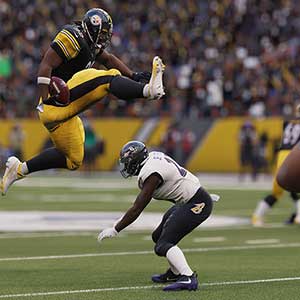 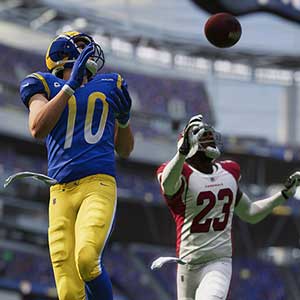 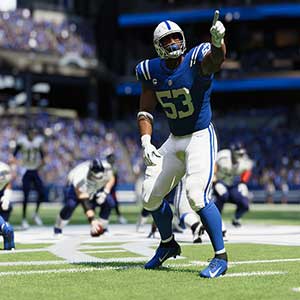 It's a digital game code that allows you to download Madden NFL 23 directly to your PC from the game's official platforms.

How Can I Find the Lowest CD Key Price for Madden NFL 23?

Madden NFL 23 is an American Football sports game made by Tiburon and published by Electronic Arts, put your name in the history books of the NFL and control every decision you make in all-new ways. Lead your own team and call the shots in franchise mode with free agency and trade logic updates. Create your own legacy in the face of the franchise: the league mode, and assemble the most powerful roster in Ultimate Team.

Only available if you bought the game before the official release date it includes the base game of Madden NFL 23 and some bonus in-game items.

The Earlybird Deluxe Edition of this game includes the base game of Madden NFL 23, the Deluxe edition premium content, a preorder bonus which is only available if you bought the game before the official release date.

This includes the base game as well as the features below.

ORIGIN CD KEY : Use the Origin Key Code (Electronic Arts - EA) on Origin Platform to download and play Madden NFL 23. You have to login to your Origin Account or create one for free. Download and install the Origin Software HERE) then you can activate the game on it. Once installed, start Origin, click on the Origin Tab and click on Redeem Product Code and just enter the key. The game will appear in your My games list.
STEAM GIFT : A Steam gift is a one-time transfer you receive. You activate and install Madden NFL 23 to play on Steam, it is a non-refundable game that stays in your Steam games collection. Please read the store description about any language or region restrictions.
STEAM CD KEY : Use the Steam Key Code on Steam Platform to download and play Madden NFL 23. You must login to your Steam Account or create one for free. Download the (Steam Client HERE). Then once you login, click Add a Game (located in the bottom Left corner) -> Activate a Product on Steam. There type in your CD Key and the game will be activated and added to your Steam account game library.
All Madden Edition
Earlybird Deluxe Edition
Preorder bonus
Standard Edition