Earlier this year, Nintendo launched the Wave 1 and Wave 2 of their Mario Kart 8 Deluxe Booster Back DLC. This December, we get to have Wave 3.

Mario Kart 8 Deluxe Boost is the best-selling game for Nintendo Switch with more than 43 million copies of the game being sold. This December, the game will be getting more race tracks. 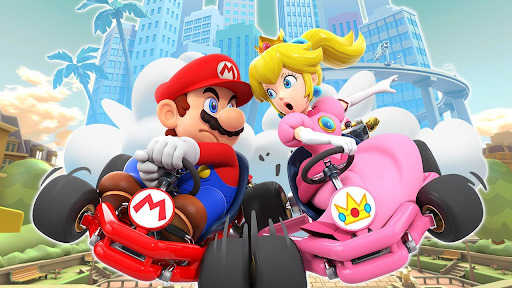 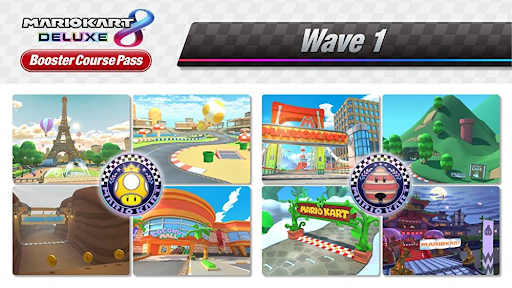 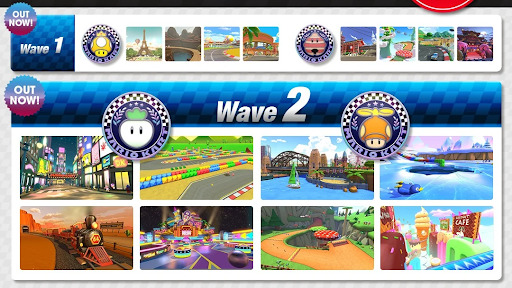 The third wave, according to the recent announcement will come on December 7. 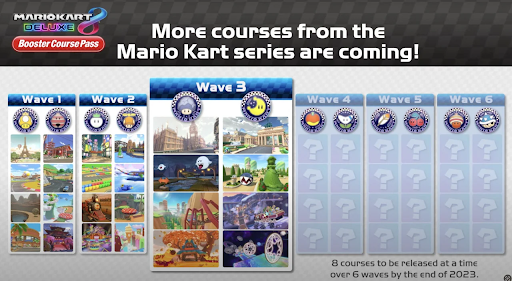 The following Waves will be available sometime in 2023.

When all the Waves become available it has a total of 48 race courses for the game.

Get the best deal for Mario Kart 8 on Cheapdigitaldownload.com through our price comparison service and trusted stores.

You can also get the best video game deals in an instant with the Allkeyshop browser extension. Make sure that you download yours now and install it.