Elden Ring launched a new patch and it comes with a new tutorial, balance tweaks, and stability.

Elden Ring is considered to be one of this year’s most successful games. It may be challenging, but a lot of gamers love it. 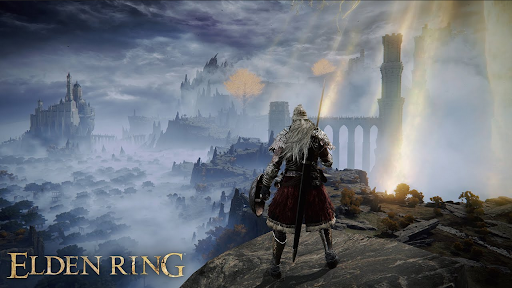 The newest Elden Ring patch will bring the game to version 1.04 and it includes some balance tweaks for different weapons and spells. It also comes with bug fixes and changes to the tutorial.

The balance tweaks include changes to the damage done by various weapons. 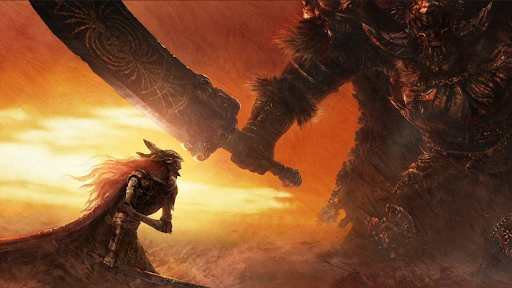 The FP cost, casting speed and recovery time has been changed for the sorcery and incantation skills.

The tutorial area of the game has been changed as well. The game’s tutorial is significant because it gives new players instruction to the game’s basic mechanics. 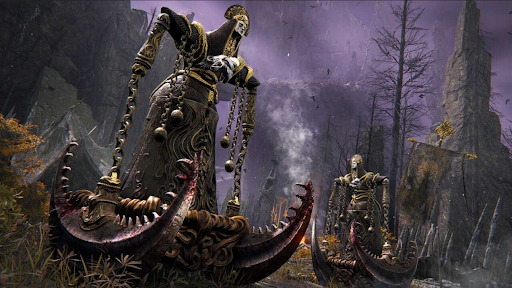 The game’s tutorial is found at the beginning of the game in the Cave of Knowledge. Players would have to drop down a hole in the Stranded Graveyard in order to access it. 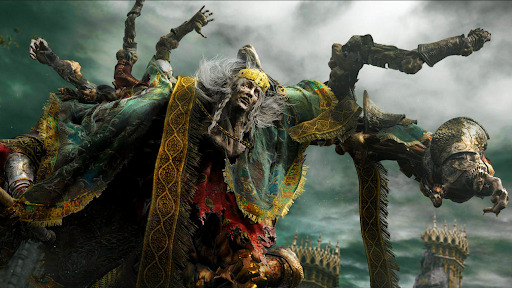 FromSoftware is actually not known for holding players’ hands in any way. So many would think the game really wouldn’t have any tutorials.

You would still survive the game without it though, but jumping into the game with having basic knowledge about combat techniques, guarding, gestures, dodging and more. 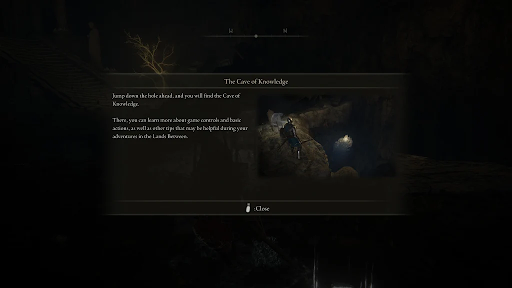 To easily locate the tutorial, FromSoftware is adding a pop-up when a player gets close to the hole.

The latest changes to the game make right now the best time to jump right into the game if you haven’t yet.

Get the best deal for Elden Ring here at Cheapdigitaldownlaod.com through our price comparison service and trusted stores.