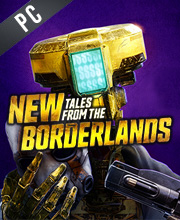 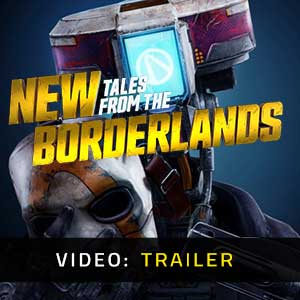 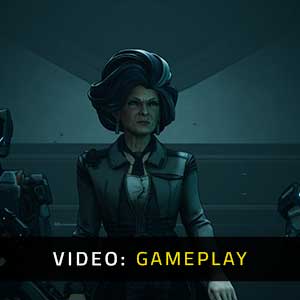 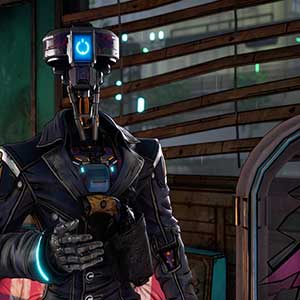 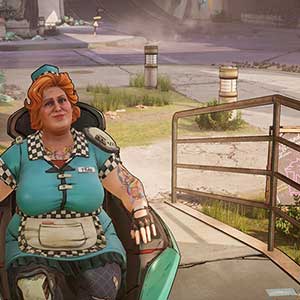 What is a New Tales from the Borderlands CD key?

It's a digital game code that allows you to download New Tales from the Borderlands directly to your PC from the game's official platforms.

How Can I Find the Lowest CD Key Price for New Tales from the Borderlands?

CheapDigitalDownload.com compares trusted sellers to find the cheapest discount codes and best sales on New Tales from the Borderlands digital download prices on the USA market.

In the perpetually war-torn city of Promethea, you’ll be in charge of Anu, Octavio, and Fran as they go through the worst day of their lives. Help these three endearing losers change the world by giving them your support! Take action to thwart the ruthless corporate overlords in this narrative adventure!

New Tales from the Borderlands isn’t a gameplay-heavy game, but the visuals, narrative, and the way the character’s personalities are so well-developed kept me riveted and surprised. With what Gearbox has created here, I wouldn’t be surprised if we see even Newer Tales From The Borderlands in the future.

A well-scribbled note in the margins of the Borderlands universe, that should elicit a chortle or two from anyone still drawing breath.

The Deluxe Edition comes with:

Need help choosing an edition? Check out our guide: New Tales From The Borderlands and its Available Editions