SD Gundam Battle Alliance by Bandai Namco gets a new gameplay trailer as well as a playable demo.

Pilot the Mobile Suits from Gundam in this new multiplayer action RPG. 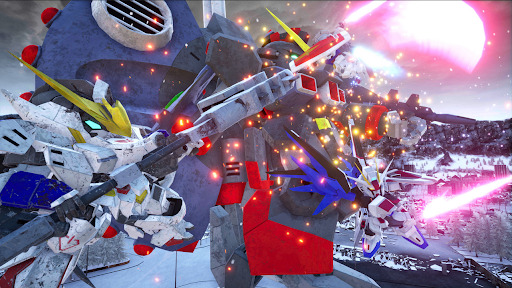 As seen in the gameplay trailer, the game is action-packed with a whole lot of weapons for the Mobile Suits.

If the trailer got you interested, you can actually try out the game with the playable demo. This is available for all of the game’s platforms. 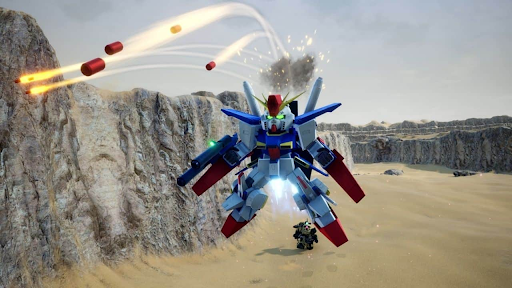 What’s great about the demo is that it is able to carry over your progress when you decide to get the full game SD Gundam Battle Alliance game.

SD Gundam Battle Alliance is set to launch on August 24 and is available for PC, PS4, PS5, Xbox One, Xbox Series X|S and Nintendo Switch. 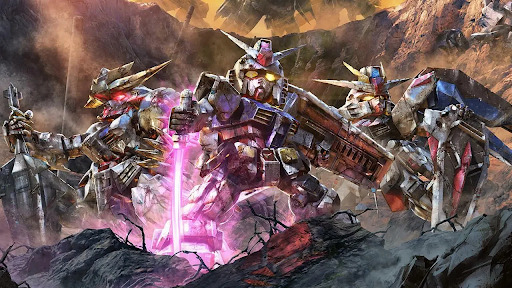 You are sure to get the best video game deals in an instant with the Allkeyshop browser extension. Make sure to download your now and install.

Get the best deal for SD Gundam Battle Alliance here at Cheapdigitaldownload through our price comparison service and trusted stores.