The gameplay video will give you just what you can expect in the game.

We are given the idea that the game comes with a whole lot of blood, gore, action and so much more.

The developers even mentioned that there are about 50 weapons to start the mayhem with!

What is Siberian Mayhem?

Siberian Mayhem is set in Siberia, Russia. It offers a world that is “huge, cold, and so unpredictable even the alien invaders feel lost.” It comes with five new missions with additional side missions. It also has new weapons, vehicles, gadgets, bosses and enemies. 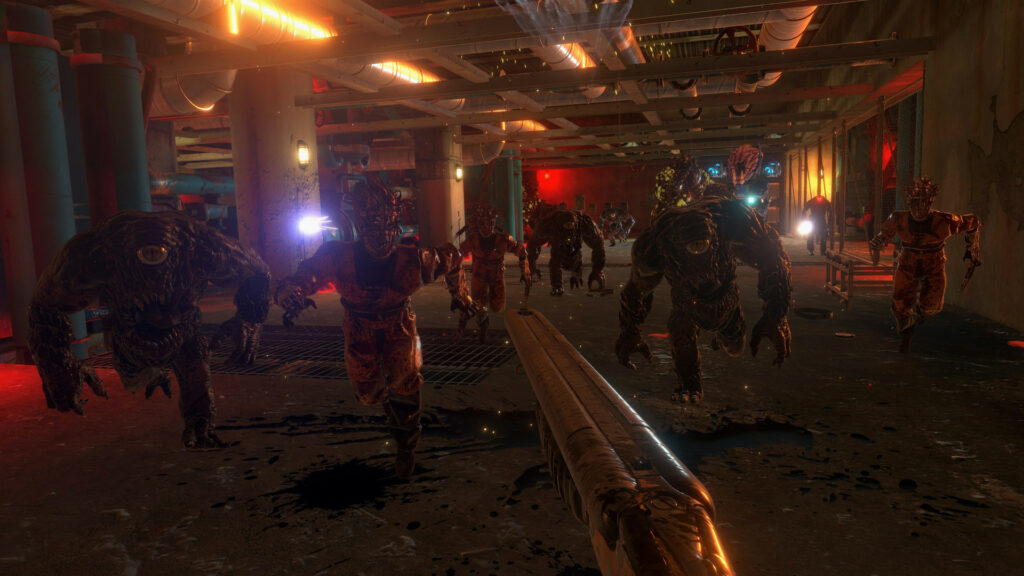 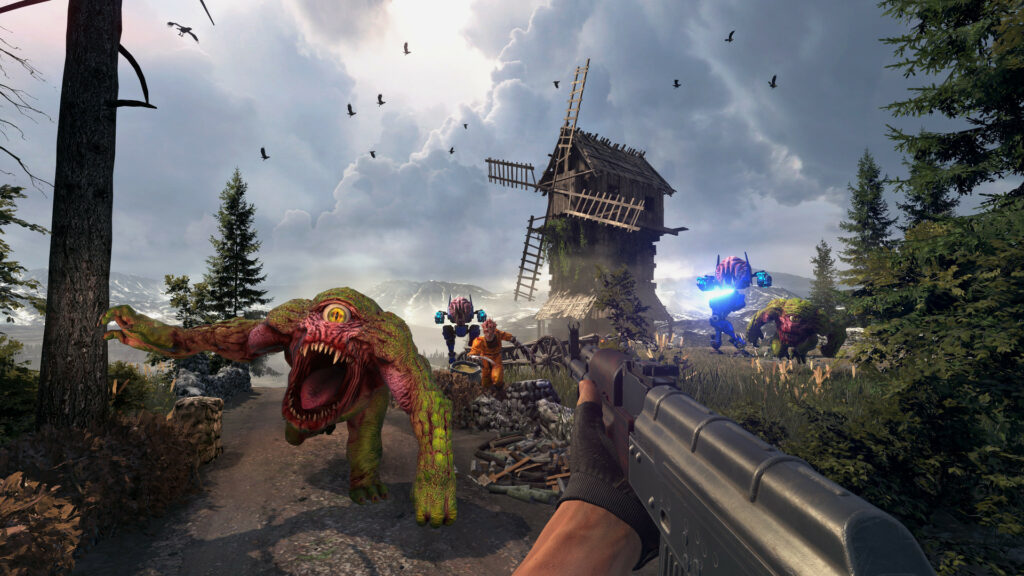 We have got for you the PC system requirements to play Serious Sam: Siberian Mayhem below: