Upcoming action-RPG Steelrising by Nacon and Spiders Studios will be delayed once again. To make up for it, new gameplay scenes were shared.

Steelrising is the follow-up game to Greedfall an ARPG that launched in 2019. The new launch date of the game is now September 8, 2022.

The new launch date was announced in a new gameplay trailer that includes commentary from the CEO of Spiders as well as the Lead Writer of the game Jehanne Rousseau. We also get to hear from the Design Director Sebastien Di Ruzza as well as the Localization Lead of the game Ciaran Cresswell.

A post on Twitter, Spiders explains that they would “want to ensure the best experience possible for the game on release day”, hence the delay. 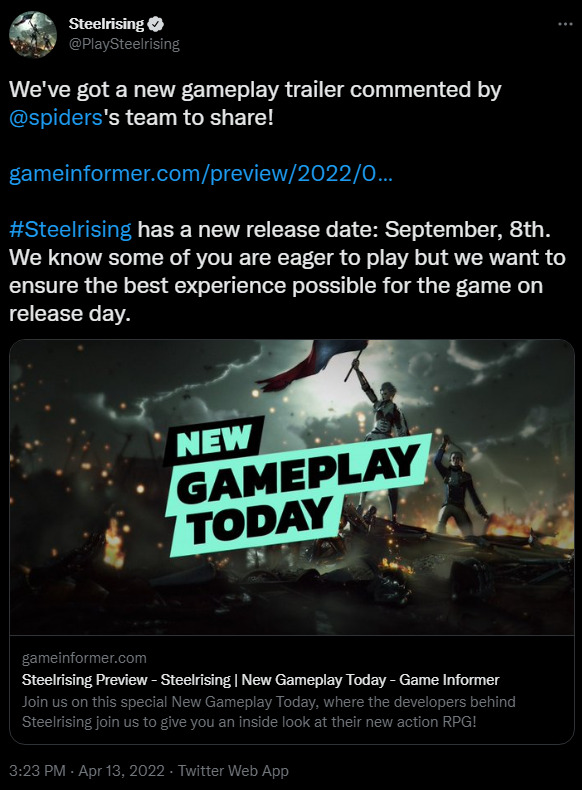 The video was shared exclusively through Game Informer and we get to see the game’s combat, various weapons of the protagonist Aegies as well as the game’s progression.

The game is set during the French Revolution where King Louis XVI is using a steampunk robot army to oppress the masses. Fighting against this is the group La Resistance who is using Aegis an automaton. 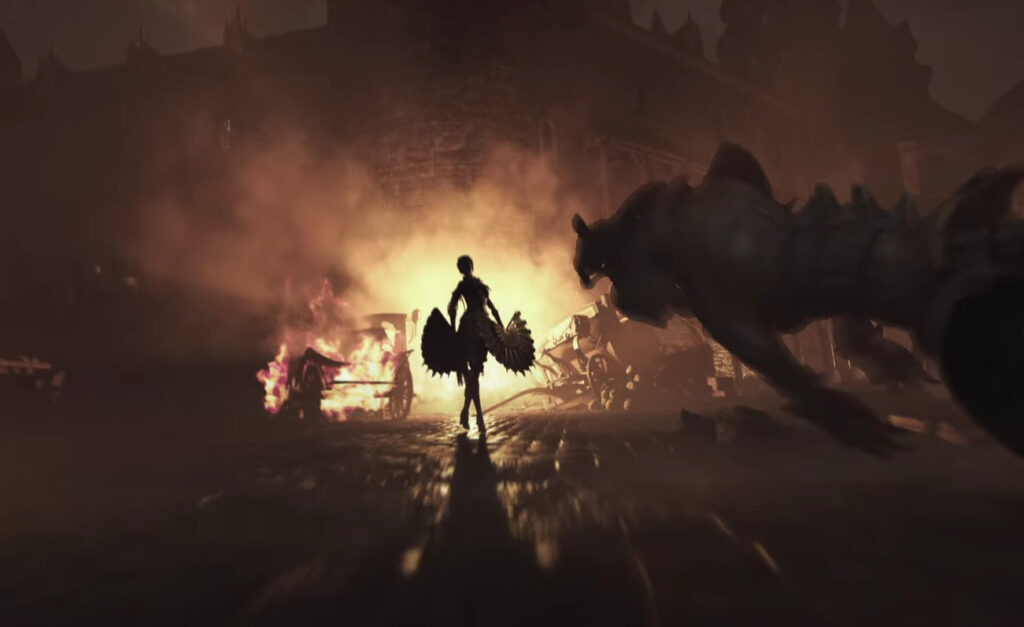 Although Aegis looks like a robot, her movements are precise and delicate. She has mechanical combat abilities that are executed with ballet acrobatics. Customization is available for weapons, armors and upgrades. A player’s combat style can be set with the different weapons available. The Armored Fans can be used as a closed-range weapon as well as a shield. The Shield Musket can be used for ranged combat. The Nemesis Claws is for those who enjoy fast-paced melee combat. 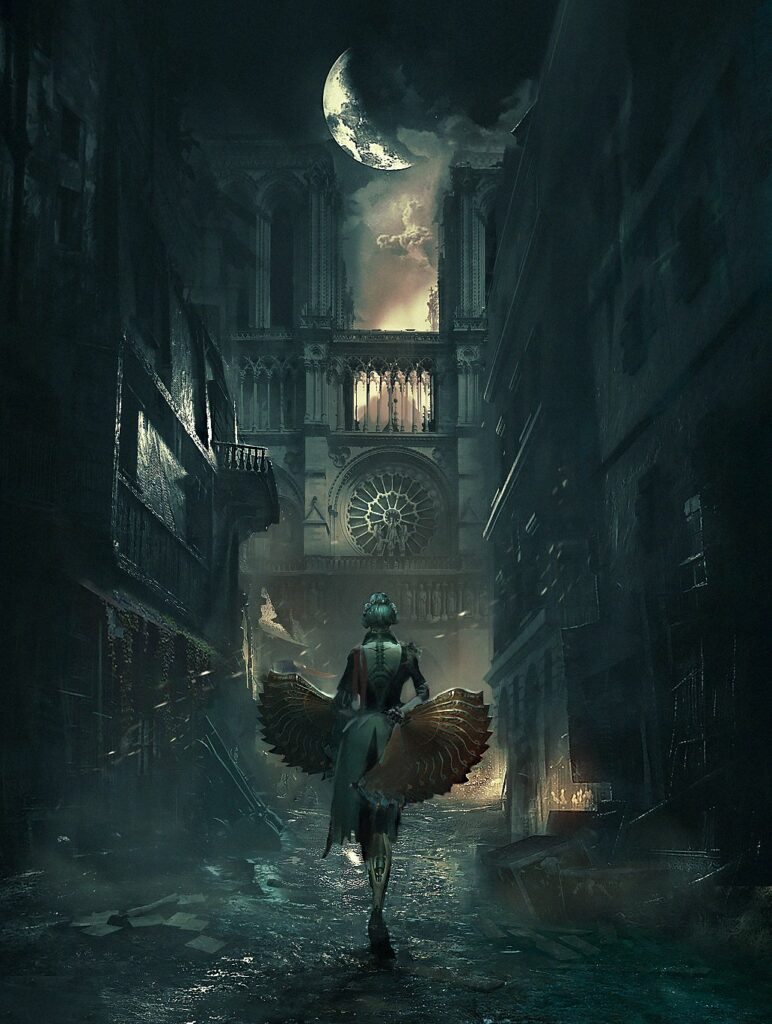 The developers announced that there wouldn’t be any more playtests available for the game via Twitter. They said, “There should be no more playtest. The next time you will play Steelrising should be because it is officially released! :)”.

Steelrising will be available to be played on the PC, PlayStation 5 and Xbox Series.