ABOUT THE CALLISTO PROTOCOL

The Callisto Protocol is the latest game from the co-creator of Dead Space. It is an upcoming atmospheric survival horror game. 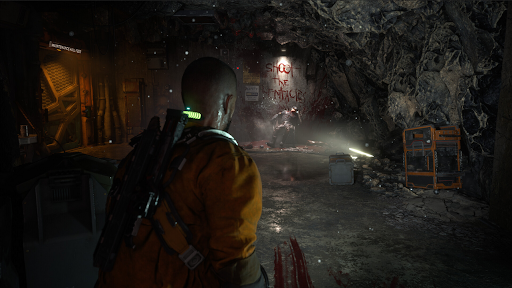 The game’s launch trailer has been released by Striking Distance Studios and it gives us a quick look at how terrifying the game is.

The Callisto Protocol is set 300 years in the future on one of Jupiter’s moons called the Black Iron Prison. You get to play an inmate who is trying to escape the guards and inmates that transformed into bloody creatures.

You are isolated on the dead moon and to survive, you must face your fears, go on ferocious hand-to-hand combat and discover the secrets that lie within.

The Callisto Protocol is set to launch for PC, PS4, Xbox One and Xbox Series X|S on December 2, 2022.

Get to know what the different editions are available for the game in this article: The Callisto Protocol and its Available Editions

PRE-PURCHASE THE CALLISTO PROTOCOL ON CHEAPDIGITALDOWNLOAD

Get the best deal for The Callisto Protocol on Cheapdigitaldownload.com through our price comparison service and trusted stores.