Far Cry 6 is set on the island of Yara in the Caribbeans. It is inspired by Cuba and it has the largest map of all of the Far Cry series. 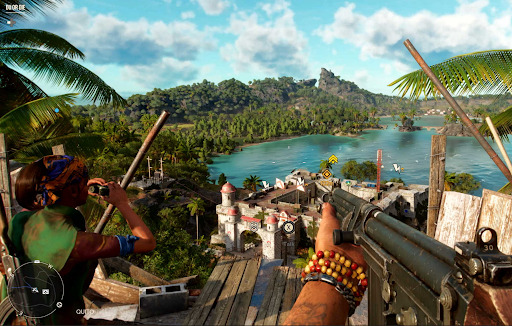 Yara is being governed by the dictator Anton Castillo, played by Giancarlo Esposito of Breaking Bad.

You will be playing as a freedom fighter named Dani Rojas who is trying to liberate Yara from the clutches of the ruthless dictator.

At the start of the game, we get to see Castillo giving a speech saying that he plans to rebuild Yara with the use of the money generated by the cancer miracle cure called Viviro. 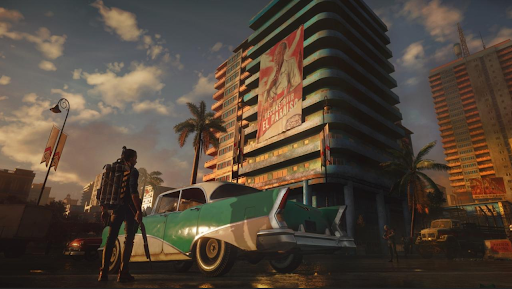 In addition, Castillio asks for “volunteers” to help in the growth of Viviro which in reality is a ploy to enslave the Yarans for his own interest.

The first thing to do in the game is to escape the soldiers who are taking draftees from their homes by force.

This is where we get to see the game’s stealth mechanics play out. 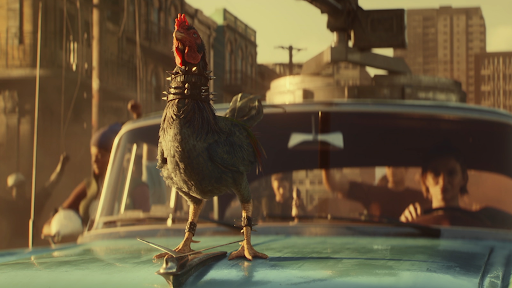 The game looks stunning in 4K bringing everything to life!

Not to spoil more of the game, Castillo is seen once again but this time is more brutal.

Six Things You Should Know About Far Cry 6

First, the character that you are playing now comes with cutscenes. Every customization that you make will have cutscenes too, giving you the feeling that you are inside the game. 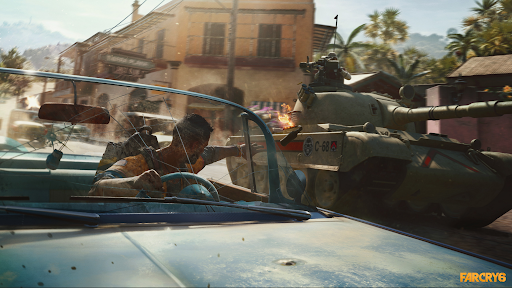 Another thing is that, each piece of gear comes with different benefits for the part that it protects like legs, chest, foot and more.

The weapons available can be looted or bought from caches. Players are also able to craft or modify weapons from anything found on workstations.

There are also a lot of vehicle options to choose from to get around Yara.

Horses are also available to ride. They are helpful when it comes to riding on cliffs, mountains and more. 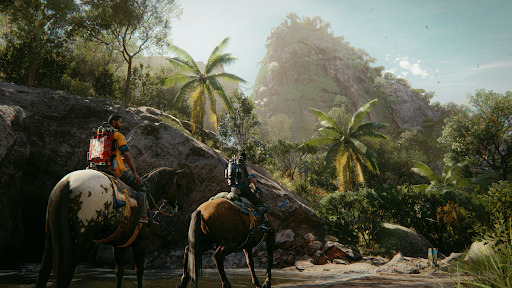 The soldiers won’t be on high alert at all times. You are able to move about the game without alerting them. This is only true unless you come very close to them or shoot at them first.

You are sure to get the latest gaming news and the best deal for Far Cry 6 here at Cheapdigitaldownload.com.

Also, get to know what editions are available for the game here!