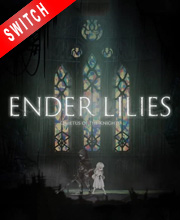 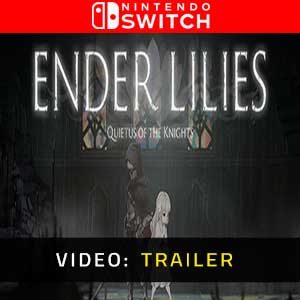 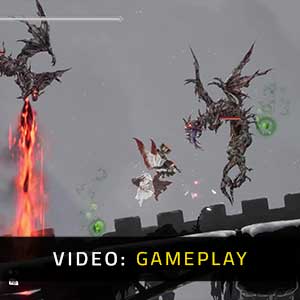 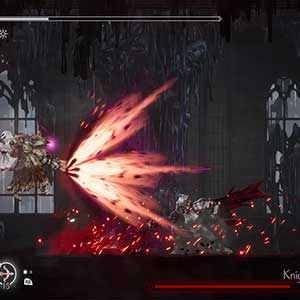 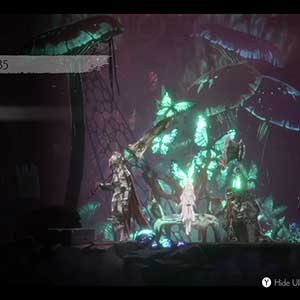 What Is the Ender Lilies Quietus of the Knights Game Code?

It's a digital key that allows you to download Ender Lilies Quietus of the Knights directly to your Nintendo Switch from the Nintendo Eshop.

How Can I Find the Lowest Price for Ender Lilies Quietus of the Knights on Nintendo Switch?

A curse Has befallen the kingdom of Lands End a rain that never stops blankets the entire kingdom in darkness, while it grants everyone who touches the water from the rain immortality it drives them mad turning them into the Blighted, twisted undead monstrosities, Lily is the only hope to save this land. ENDER LILIES Quietus of the Knights is a 2D platformer, Metroidvania, and Souls-like game developed by Adglobe and Live Wire. The game starts when a soul of a knight finds Lily asleep in an abandoned church, he wakes her up from there they start their journey through lands end, battle menacing bosses and purify Lands End one step at a time.

It’s difficult to shake the feeling that I’ve already played this game before. It borrows so much from other Metroidvanias, albeit elements that make these games fun, and as a result, it fails to wholly craft a distinct identity. From screenshots, I would have sworn it was a spiritual sequel to Momodora and Minoria (like the latter to the former). After playing through it, I still haven’t been able to shake that feeling. Nonetheless, Ender Lilies plays well and provides ample challenge for fans of these types of games.

NINTENDO CODE : This is a digital code for Ender Lilies Quietus of the Knights Nintendo Switch. Use the download code on the Nintendo eShop of your Console. Once connected to the Nintendo eShop, you can enter and redeem the Download Code. Read carefully the store description about any language and region restrictions.
Standard Edition