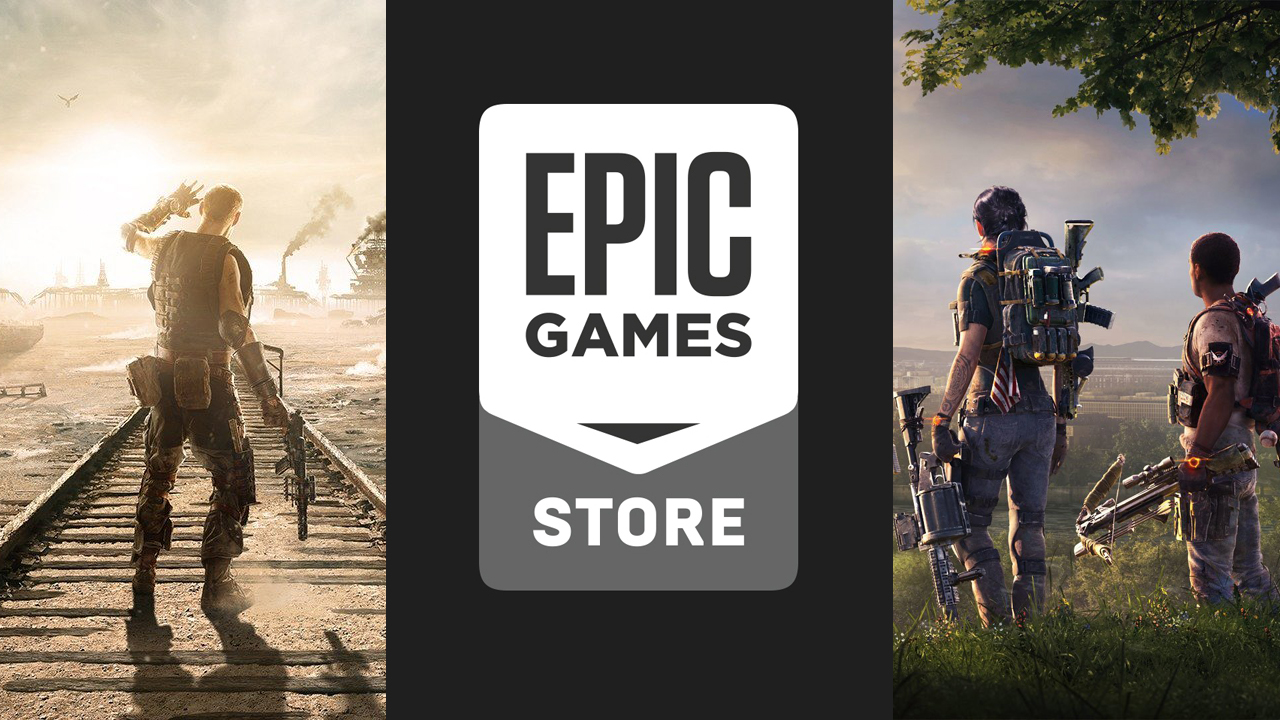 When Epic Games decided to open their own digital storefront for games, there had been a lot of complaints heard in the PC gaming community. Some complaints were just because others don’t want another launcher for their PC games, while others are complaining about it having inadequate features, plus a lot of games are being placed as exclusives for that launcher only, forcing would be players to go that route.

And of course since Epic really wants to win over the community, they have released a 2019 roadmap for their platform which includes features and improvements. You also get to see some of the features that had already been added recently as well as the upcoming ones and when they plan to implement it.

Check out the key features of the roadmap below:

You can also check out the complete roadmap here on their Trello board.

There is a disclaimer attached to this, with Epic saying that everything listed is subject to change without prior notice. And Trello also said that the admins of the board could choose to hide this anytime.

Not quite sure why Epic would launch something that lacks features and checking their roadmap, it seems that it would take quite a while for the changes to come to the storefront.

So far the Epic Games Store has a lot of exclusive games under their belt already. If your most awaited game is on the list, you most likely would cave in easily.

We’ve got for you a list of the exclusive titles available in the Epic Gamestore below: (do note some of the game are same and timed exclusives.