Epic Games offers free games every week. The free game are available for a limited time only and it gets to be added to your account. However, did you know sales for that once free game does so much better afterward?

A lot of us have our Epic accounts because of the free games it offers weekly. We come back every week to check and claim the free games. 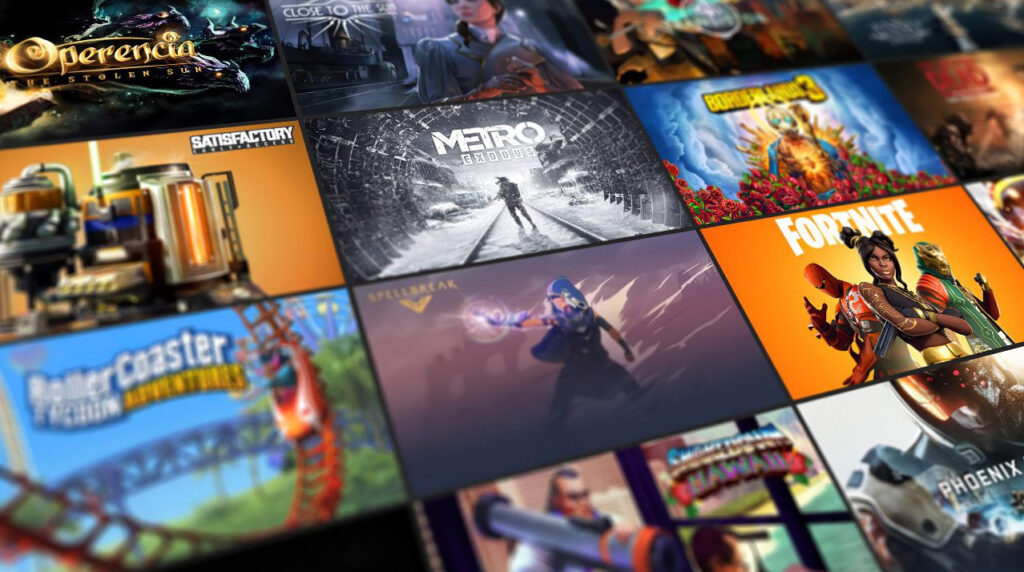 If you think that these games don’t sell after being a free giveaway, you are mistaken.

What’s amazing is that after being a free giveaway, the game’s sales on the Epic Game Store increases. This is also true for other platforms like Steam.

Having the game available for free for a whole week makes a lot of people aware of it and would have enough time to get it for free.

After playing the game for free on Epic, the tendency is that those same players purchase the game on their chosen platform.

Also, what usually happens is that games that are of the same genre get more sales too!

An example is when a horror game is made free on Epic, those who were curious about the game, even though are not into horror games, try it out and enjoy it. The next time a horror game is launched they are more likely to make the purchase.

Epic Game Store’s weekly free games are actually good advertisements for the games, publishers, developers and even the whole genre.

HOW MANY PEOPLE DOWNLOAD THE FREE GAMES ON EPIC?

It is insisted that the free game giveaways are only advantageous if the number of accounts created as well as users continue to rise.

If the trend continues, Epic anticipates that by 2024, the Epic Games Store will be profitable.

Right now, we cannot say if Epic Game Store can rival Steam. Perhaps we will know in a few years. 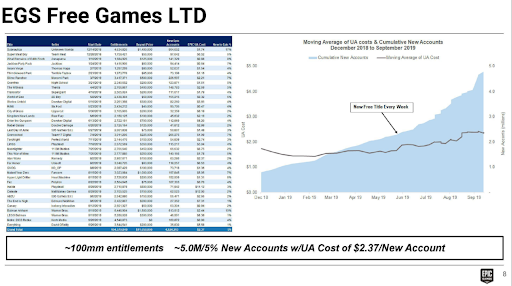 We here at Cheapdigitaldownlad give you the latest gaming news, as well as the best deals for PC, Xbox One and Xbox Series X|S game keys. We also have gift cards, antivirus and operating system software.

We also have here the updated list of free games available for you.