Battlestate Games’ Escape From Tarkov has gotten an increase of players as well as FPS players! It seems as if players are looking for an alternative FPS to play.

Escape From Tarkov first launched into closed beta in July of 2017 and since then, it came with some bursts of popularity. It is a mix of FPS and battle royale.

According to the numbers on Twitch, we get to see that the game has gotten its peak viewers in January and July. 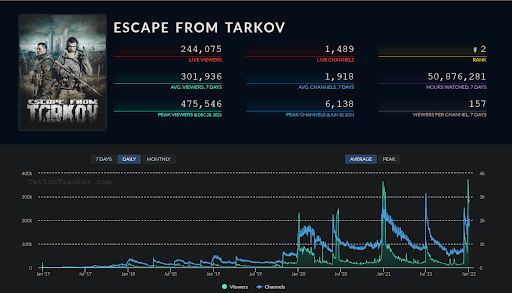 If you think about it, January and July are the big discount seasons for games with the Summer and Winter sales of Steam, Epic Games, GOG and Origin. 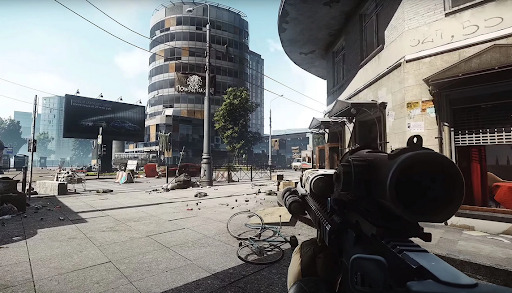 The recent increase for the game was when discounts for all the editions were made available. And perhaps players were also looking for a new FPS to play.

The recent releases of other FPS’ like Call of Duty: Vanguard, Halo Infinite, and Battlefield 2042 has left many players frustrated as these games have nothing new to offer. 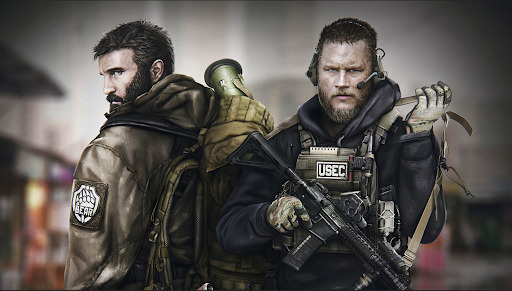 And with battle royale games like PUBG, Fortnite, and Apex Legends not having evolved as well, Escape From Tarkov appears to fill that void between the FPS and Battle Royale genres.

Another reason for the spike in the game’s popularity is the wipes in inventory, stats, and progression. These happened at the end of June and in the middle of December. 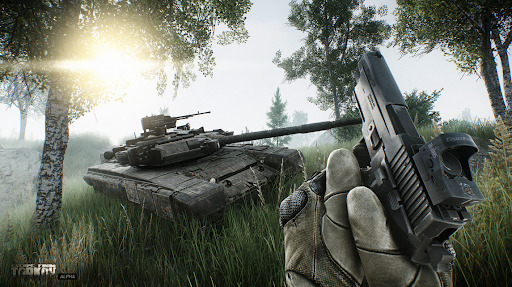 The wipes give equal change to everybody playing the game as they would all start out new.

Another thing that we could factor in is the return of huge Twitch Streamers like Shroud, bringing the game into the second most-streamed game on Twitch.

Get Escape From Tarkov On Cheapdigitaldownload.com

We offer the best deal for Escape From Tarkov here at Cheapdigitaldownload.com thanks to our price comparison service and trusted stores.