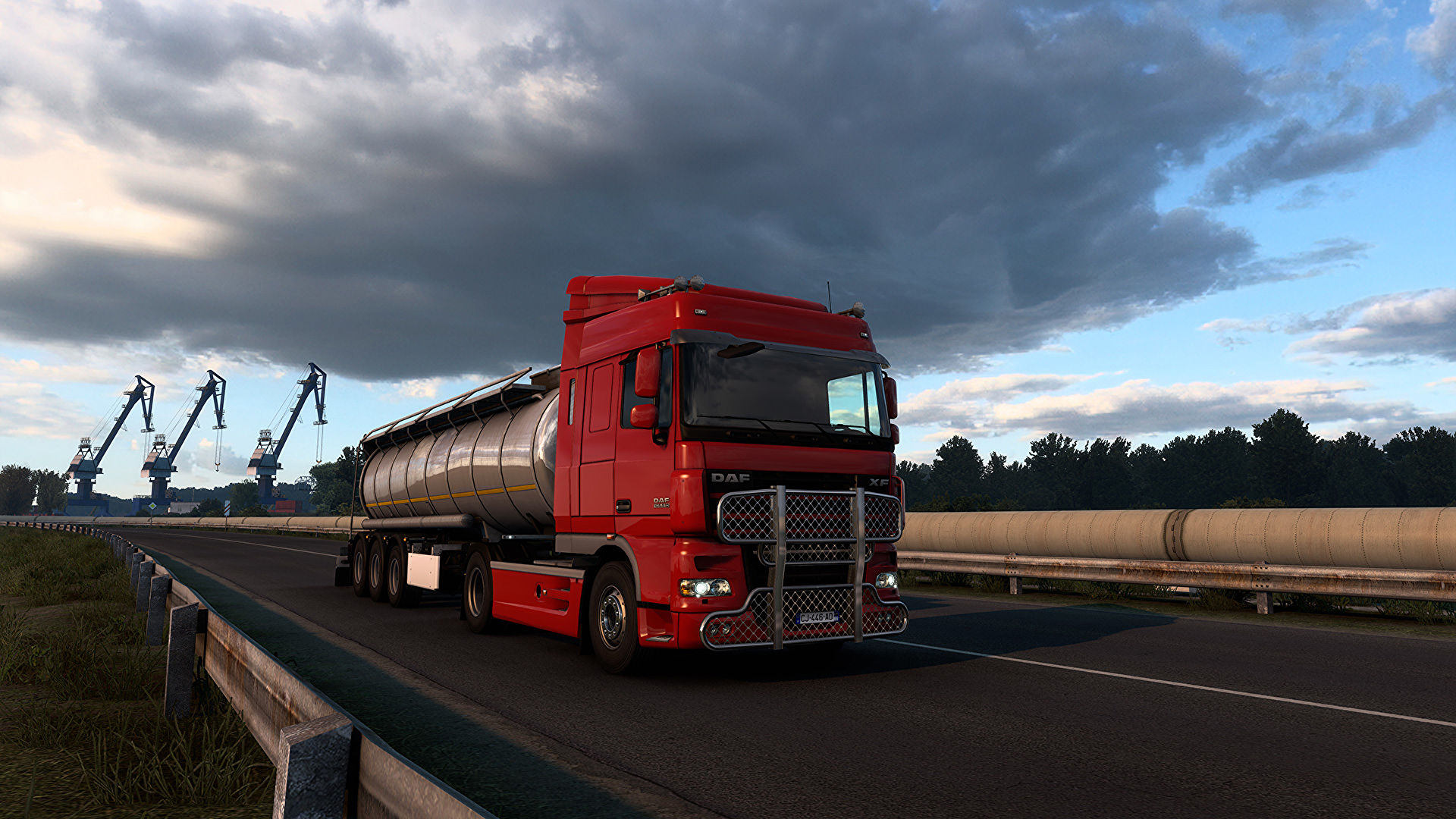 SCS Software is proud to announce Convoy, even though the support is still in its experimental stages. This feature enables multiplayer with up to eight people having their own private sessions. Fans of the game had been waiting for this, because the only multiplayer available had been through an unofficial mod.

At the moment, the beta is only available for players on American Truck Simulator. However, we are sure that this will come to Ero Truck Simulator 2 drivers as well.

There is no announcement as to when this beta be will running.

How to Activate the Experimental Beta

Here are the steps on how to join the open beta.

SCS, recommends that you first backup your files when you do this. You can also use a new one. The reason behind this is that a save-game profile version for the beta will end up incomplete when opened in the full game. By the way make sure that you copied the password correctly without spaces before, after or in between.

Right now here are the features of Update 1.41:

Convoy is still in its early stages which means that there would still be bugs so SCS Software is encouraging feedback so that they are able to release the support publicly.

Also, other limitations are to be expected like lack of support for mods, and that players should be in the same set of maps as well as have the same cargo. You can always go back to a previous save when you get out of Convoy.