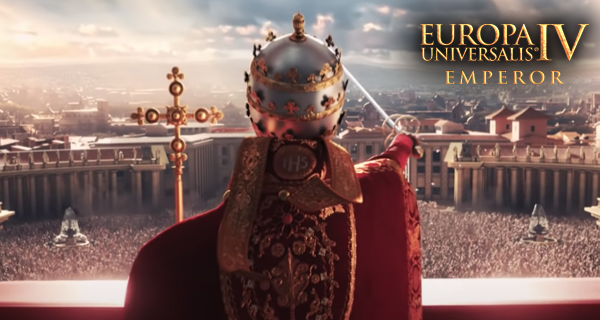 The newest expansion focuses on the Holy Roman Empire which comes with new features as well as some improvements to events and gameplay.

Additional customizations are available. The mercenary mechanic has been reworked and there had been changed in the game’s map.

We have the list of features of the Europa Universalis IV: Emperor edition below from the Paradox official store:

Europa Universalis IV: Emperor expansion will be launching on June 9, 2020 exclusively for PC.