Everything That We Know About Battlefield 5 So Far! 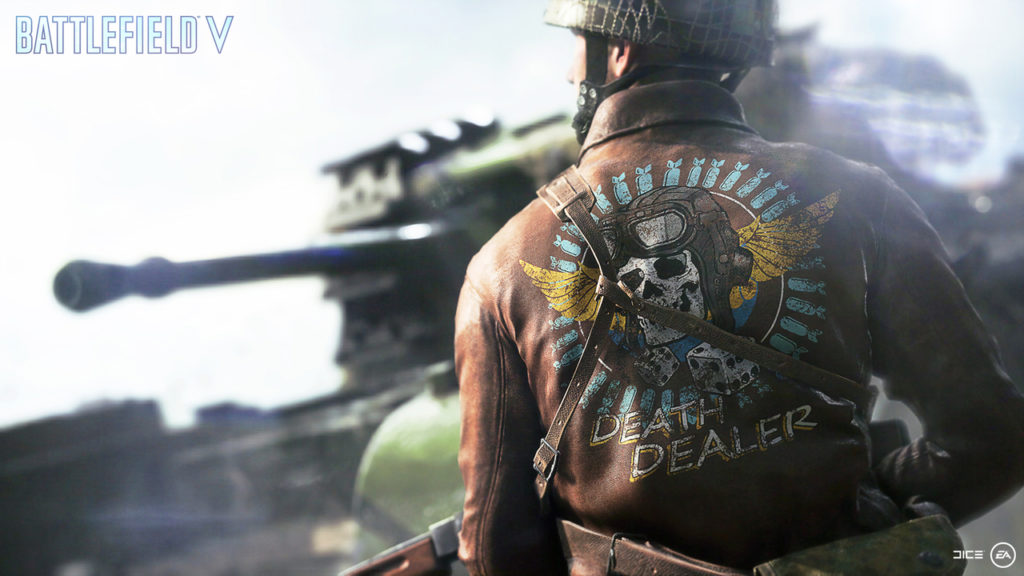 We are sharing everything that we know about Battlefield 5 so far. There were a lot of rumors that were spreading leading to the game’s official reveal and we are here to set things straight with the details that EA was able to share. Check it out below:

During EA’s big reveal of the game, they were also able to give us a taste of what is to come with a video trailer and you can feast your eyes on that below:

Done with the trailer, now here are the details:

Players Are Brought Back To World War 2

The previous entry of Battlefield was set in World War 1 and the newest entry will be for World War 2! At the start of the game, it will be focusing on the British and European forces. We can expect more sides to be added in the future via updates! The game promises an experience of unique perspectives of the conflict starting from the North African campaign to the Battle of Rotterdam and so much more.

The War Stories of Battlefield 1 is also available in the sequel. This will come with a series of story missions that are less popular stories as well as those with different perspectives. Just like what the video teaser shows, the German occupation of Norway 1943 and you will play as a resistance fighter that is trying to protect her loved ones from the enemy forces. As updates come in, new missions will be added.

Also, Battlefield 5 will have the feature Grand Operations which are narrative driven multiplayer sessions. These sessions will span several days in-game and through multiple maps as well as different modes. This feature will also have a sort of Tug-of-War approach for its battles. Sides will gain more momentum for every victory that they earn and will be burdened with every loss.

Combined Arms allows players to take their custom soldier and team up with 3 other players to take on a series of missions. The mode features an AI mission director which makes sure players experience a variety of different objectives and adapt to how the player team is performing. What’s more is that progress gained from this mode carries over to the core multiplayer mode.

You can now fortify structures and other forms of cover.

In this new mode, your custom soldier can team up with three other players in order to take on a series of missions. There will be an AI mission director that will make sure that there will be a variety of different objectives in the game and it will also adapt to how the team is performing. The amazing thing about this is that the progress made can be carried over to the multiplayer mode.

Structure Fortification Is Now A Thing

Fortifications is a new game mechanic that allows the player to fortify any means of cover like buildings. When you fortify a cover it will give you more defense from the enemy’s bombardment. Of course, Fortifications would cost resources and you must use them wisely.

Microtransactions Are Available And Will Be Cosmetics Only; Future In-Game Content And Events Are Free!

This time all additional content and events are available to players for free and will be available with a set schedule called Tides of War. Regular updates are available including maps, story missions, and game modes.

Apart from what was mentioned the devs also plans to add more levels of realism to the game. As compared to the previous outing, this time the play and weapon animation plus the in-game physics were overhauled. There will be a greater range of movement that will now allow you to slide, slide and shoot, go reverse-prone and more. The auto-spotting was removed which forces players to mark enemies and objectives with more effort.

Battlefield 5 will be launching on October 19 and will be available for PC, PlayStation 4 and Xbox One. For those who preorder the game and are EA/Origin access subscribers, they will get a free trial of the game on October 16. Also, do note that Battlefield 5 will not have a paid Season Pass and Premium Edition but will have a Deluxe Edition.